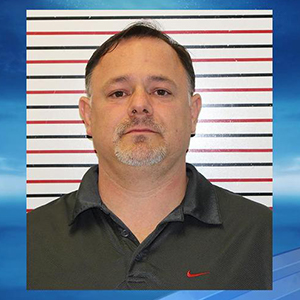 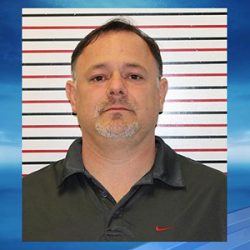 Gary Salvador Medina, 42, was initially arrested in Feb. 2017 and then arrested again on more charges in April 2017.

He was accused in separate cases of having sexual contact with two underage girls in 2005. One of his victims was a student at Astoria High School.

Median was a wrestling coach at Astoria High School from 2004 to 2007.

He was working as an instructional assistant and wrestling coach at Beaverton High School when he was arrested in February 2017.

His first accuser says she was 15 years old when she had a sexual relationship with him.

The second accuser said he sexually assaulted her when she was 17 years old and staying at his home.

If you or someone you care about was sexually abused at school by a coach or teacher, and you would like advice from an attorney about the rights and options for victims of child sexual abuse, please contact Crew Janci LLP today for a free, confidential consultation at 1-888-407-0224 or by using our private online form.  We will treat you with discretion and respect.