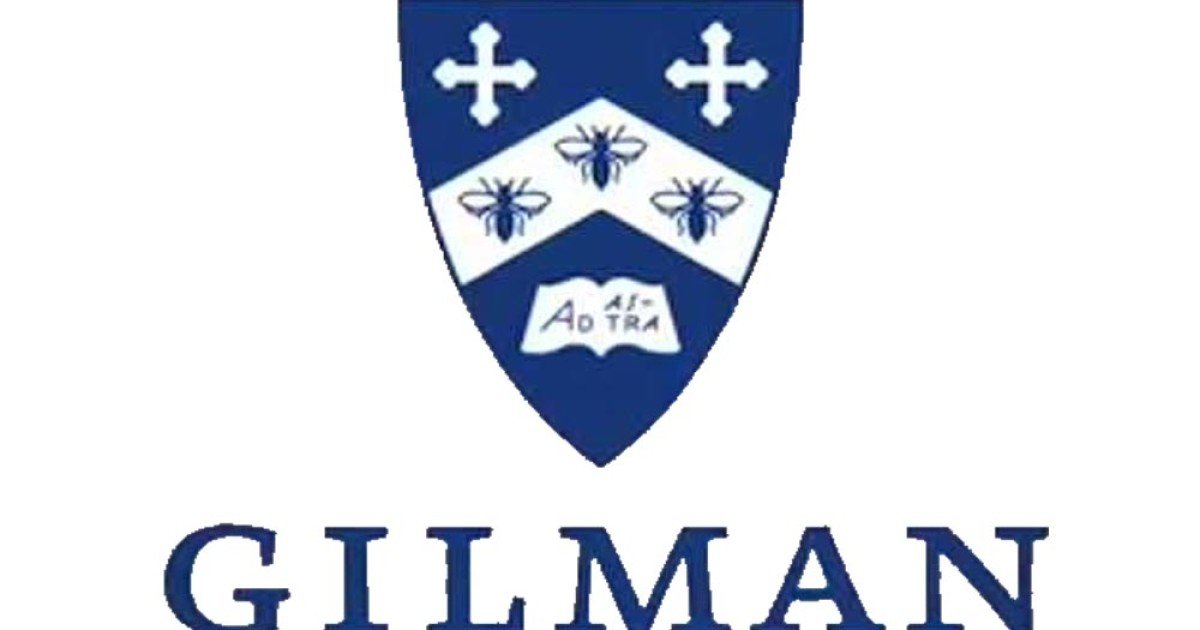 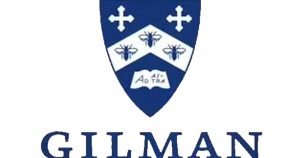 According to an investigative report commissioned by the Gilman School in Baltimore, two former employees have been accused of sexually abusing nearly two dozen students from the all-boys private school. The report was released in January 2021 and dates the sexual abuse instances from the 1950s through 2008.

The abuse began receiving attention of Gilman School officials when headmaster Henry P.A. Smyth, also an alumni member, acted as a whistleblower and started writing letters against Dr. Martin Meloy, a former seventh and eighth grade science teacher and the baseball coach at the school. In his letters, Smyth mentioned that several victims had approached the school in November 2008 to tell them about the abuse, which had ultimately led to the firing of Meloy.

Dr. Martin Meloy is alleged to have engaged in sexually abusive behavior with at least 13 Gilman students on separate occasions at his Baltimore County home through 1983 to 2009. The investigative report also stated that another former employee of the Gilman School, Thomas Offutt, abused at least seven students between 1954 to 1956.

Unfortunately, the breaking story about abuse at Gilman is part of a larger pattern of sexual abuse of students at private schools. Sexual predators seek out positions of authority and then have a tendency to test the grounds  and “groom” their victims in order to gain their trust and to eventually abuse them. This grooming tactic used by the perpetrators often confuses the victims, makes them question their own judgement, and they feel ashamed in coming forward and reporting the abuse. Dr. Martin Meloy, who died in 2015, would regularly manipulate and “groom” his students by buying them clothing and sports equipment as well as offering them rides to sporting goods outlet stores. He was also heard commenting that his students looked “stiff” and it was time to give them a massage.

When the first incident was reported, the school failed to take immediate necessary actions to protect students. The report states that Dr. Meloy was NOT criminally charged and was instead encouraged to resign the following year. Dr. Meloy further entered a non-prosecution agreement with the Baltimore County State’s Attorney’s Office, prohibiting him from having unsupervised contact with minors for five years.

Oftentimes, the private or tuition-based schools cultivate a belief among the parents/guardians that “everyone knows everyone’, everybody is “keeping an eye out for one another’s children”, and that abuse and exploitation “simply doesn’t occur here.”  However, as demonstrated by other recent examples, sexual abuse of private school students is a common occurrence.  For example, in the last several years, dozens of former students have brought claims for abuse against the elite Pingry SChool in New Jersey.

Shockingly, cultural values of trust and obedience among authorities, instructors and staff in a prviate schools frequently make it simpler for a predator to have the option to groom and exploit students. Too often, when a victim finally gathers the courage to speak out, the community rallys around the “trusted teacher” and often blames the victim for making a “baseless” accusation.  Oftentimes, this creates a precarious situation for the child victim and their family wherein they find themselves alienated and marginalized. The attorneys at Crew Janci LLP understand that it is utmost important for you to feel confident about your child’s safety at school.

If you or someone you love has been sexually abused by a teacher, guidance counselor, administrator, coach, or other school staff member, give us a call at 1-888-407-0224 or send a confidential message to Crew Janci LLP today to speak with experienced attorneys who can help.