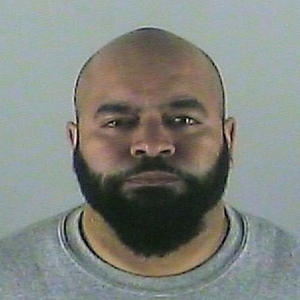 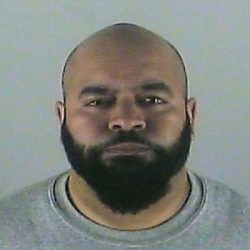 BEND, Ore. – Two years after a worker at Bend’s Massage Envy was arrested and charged with sexually assaulting three clients during massage sessions, Christopher Rosario has agreed to a negotiated settlement of the case and pleaded no contest to four of the nine charges against him.

Rosario, now 39, worked at the Massage Envy at Bend’s Cascade Village Shopping Center at the time of his March 2016 arrest and indictment on nine counts of sexual abuse, unlawful sexual penetration and sodomy.

Rosario initially pleaded not guilty to the charges in July 2016, but on Friday amended his plea before Deschutes County Circuit Judge Michael Adler. He pleaded no contest to one count each of second- and third-degree sexual abuse and attempted sexual abuse and sodomy.

In a no-contest plea, a defendant concedes a charge without disputing or admitting guilt.

The judge canceled a 12-day trial set to begin April 11 and scheduled sentencing for April 23.

Each woman claimed Rosario touched her inappropriately while getting a massage in the fall of 2015 and in March 2016, and one said he also forced her to have oral sex.

Hummel told NewsChannel 21 on Monday, “I’m pleased that Rosario accepted responsibility and the victims are spared the trauma of having to testify at trial.”

Also canceled, Hummel noted, was a “412 motion” hearing, scheduled for March 30.  That’s a hearing in a sexual assault case to address what, if any, evidence related to a victim’s prior sexual conduct is admissible at trial.

Rosario, the Bend Massage Envy and its owner, AMC Royal LLC, also were sued in civil court for more than $11 million by the three alleged victims over Rosario’s actions. Court records show a May 15 pretrial conference is scheduled in the civil cases, as well as to check on the status of the criminal case against Rosario.

A lawyer involved in the case said Monday the civil cases have been on hold while the criminal case proceeds to resolution.

Wider allegations arose in news reports in late 2017 that said some 180 women were alleging they had been sexually assaulted at some Massage Envy spas around the country. It also was learned at the time that Rosario and two other Massage Envy therapists in Springfield and Portland had their licenses revoked by the Oregon Board of Massage Therapists due to sex abuse allegations.