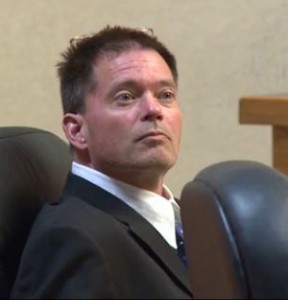 In addition to the 11 counts, Deschutes County Judge Wells Ashby also convicted the 49 year-old Gustafson on 20 counts of possession and distribution of child pornography, as well as possession of cocaine.

KTVZ News reports that the “minimum sentence on each sex abuse conviction is 75 months (over six years), so he could face from 31 to nearly 70 years on those counts alone, depending on if the judge makes some consecutive or concurrent.”

In court, prosecutors called him “a man who has a sick, sexualized interest in children, who watches sadistic images of children being sexually abused.”

If you have any information about abuse by Gustafson or another coach at Acrovision Sports Center, we would like to talk to you on a confidential basis.  Please contact us toll-free at 888-407-0224, or email us.