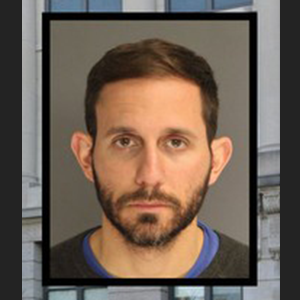 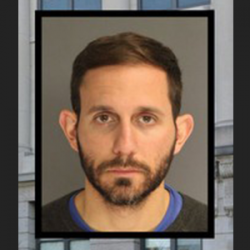 Leo Donaldson — a former teacher and track coach at Bloomfield High School in Essex County, New Jersey — has been sentenced to seven years in state prison for sexually assaulting students.  (Donaldson has also been known as “Leo Inglima” in the past.)

Donaldson (30) was arrested in October of 2016 on criminal charges related to the sexual assault of two Bloomfield High School students.  His arrest was undertaken by members Special Victims Unit of the of the Essex County Prosecutor’s Office, according to media reports.

Donaldson coached track and cross-country at Bloomfield High School, where he also taught architecture.  All indications are that Donaldson used his position of trust and authority as at teacher to identify, groom, and sexually abuse students.

Donaldson served in leadership positions over youth within other community organizations – including as a youth minister and parish cantor at St. Francis of Assisi American National Catholic Church in Glen Ridge, New Jersey.

While Donaldson initially pleaded not guilty, the former teacher and running coached eventually accepted a plea deal.  Leo Donaldson pleaded guilty to multiple counts related to his sexual abuse of students.  Donaldson’s co-defendant (his husband, Bradley) had been indicted for endangering the welfare of a child according to media reports, but those charges were dropped.

At his sentencing on July 30, 2018, one of Donaldson’s student-victims testified that Donaldson gained the boy’s trust, but then threatened to kick the boy off the track team if he didn’t submit to sexual abuse by Donaldson.

As a part of his guilty plea deal, Donaldson was required to publicly admit his guilt for specific criminal acts.  This included Donaldson admitting to sexual abuse of students in his classroom, according to media reports.

Donaldson was ultimately sentenced to 7 years in prison.  Donaldson will also be required to submit his DNA, register as a sex offender, and will be under parole supervision for life. Donaldson is also barred from holding no public employment and cannot have contact with his victims.

To read more about this story, please see the following articles:

If you or someone you care about has information about sexual abuse at Bloomfield High School or at other schools in New Jersey, contact Crew Janci LLP today for a free confidential consultation to learn more about your rights by calling 1-888-407-0224.

We believe you.  You are not alone.  We are here to help.