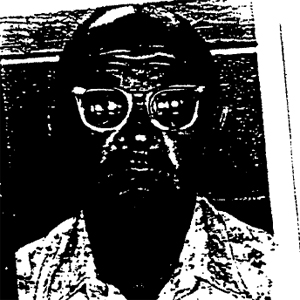 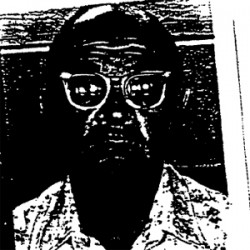 William “Bill” George Wellhausen was registered with the Boy Scouts in the Crater Lake Council (Oregon) between 1977 and 1985 as a “Unit Commissioner.”

The Boy Scouts created a secreted Perversion File (or “Ineligible Volunteer file”) on Bill Wellhausen in November of 1985 based on reports of child sexual abuse.

Read the file on Bill Wellhausen.

According to Boy Scout documents, Wellhausen was arrested in in July of 1985 on charges of Sexual Abuse of a child.  Scout Leader Wellhausen eventually pled guilty to that charge in Josephine County Circuit Court.

Shortly after Wellhausen was arrested, a police sergeant from the Oregon State Police wrote to the national Boy Scouts headquarters and reported Wellhausen – “to ensure that . . . . National will be alerted in the event that Wellhausen should ever attempt to re-register in Scouting.”  The police office sent a mug shot of Wellhausen to the Boy Scouts as well.

Wellhausen’s conviction was for the sexual abuse of a seven year old girl; however, the scientific literature is clear that some pedophile offenders will abuse children of both genders.

More information on Boy Scouts of America – Oregon cases can be found HERE.

If you have information about Bill Wellhausen or sexual abuse in Scouting, and you would like advice from an attorney about the rights and options for victims of child sexual abuse, please contact Crew Janci LLP today for a free, confidential consultation at 1-888-407-0224 or by using our private online form.  We will treat you with discretion and respect.