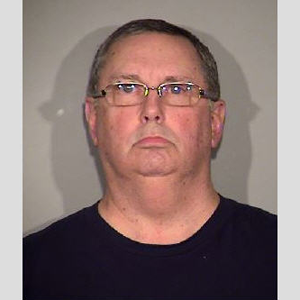 A parent reported the abuse to Broken Arrow police on April 13 when the victims reported “that the defendant (McFadden) made them touch his penis in exchange for gifts,” an arrest report states.

McFadden allegedly gave a cellphone, laptop, a bracelet and other items to the victims, who were older than 5 and younger than 10, a police spokesman said.

Police suspect there may be additional victims.

During a search of the laptop and cellphone, investigators allegedly found six photos and one video. The video was a recording of a victim stating her name and saying “hello,” according to the report.

Police booked McFadden into the Broken Arrow jail. Authorities expect to transfer him to the Tulsa Jail. He is being held in lieu of a $400,000 bond, according to the report.