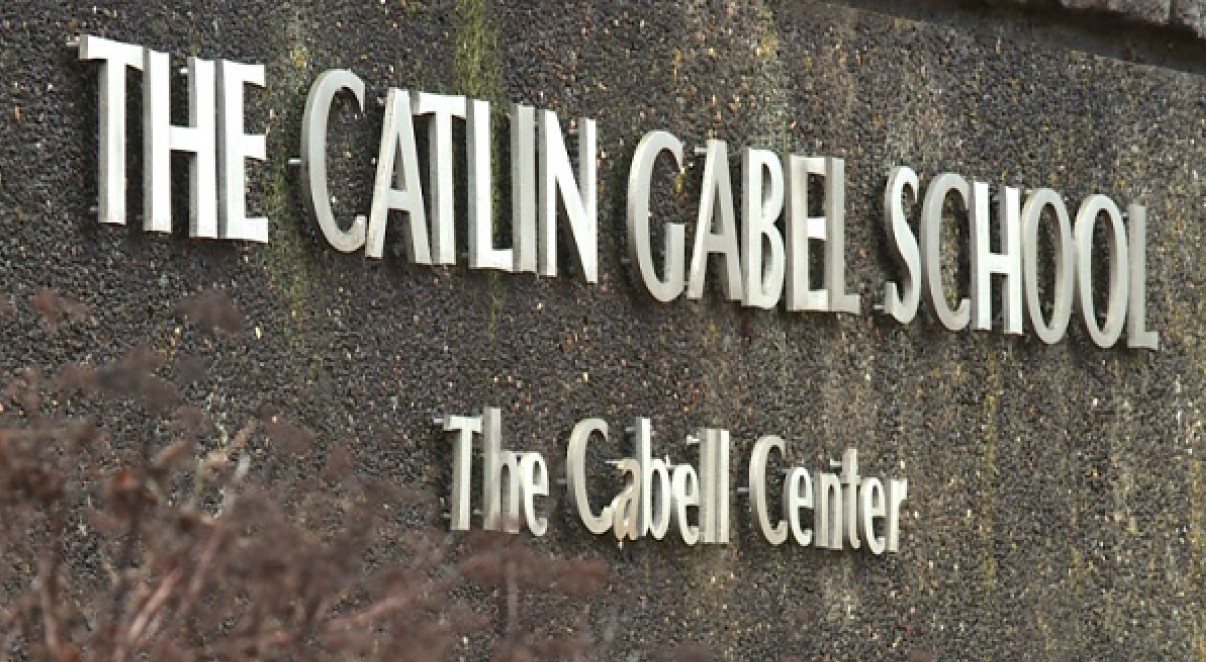 The victims in today’s lawsuit are represented by attorneys Peter Janci and Stephen Crew of Portland-based law firm Crew Janci LLP, which specializes in high-profile child sexual abuse cases across the U.S.  Just this week, news media reported the Crew Janci LLP had successfully resolved claims on behalf of 13 more victims of child sexual abuse at the elite Pingry School in New Jersey – bringing the total number of victims Crew Janci has successfully represented in that case to 34.

Today’s lawsuit alleges abuse by four now-former Catlin Gabel staff.  Three of those staff members were named in the “executive summary” of the findings of Catlin Gabel’s internal investigation, released by the school in December of 2019.  The suit also alleges abuse by a staffer not identified by name in the report: Roy Stubbs, a former choir director for the Catlin Gabel school in approximately 1981 or 1982.

According the lawsuit, Roy Stubbs “provided illegal drugs” to one of the victims, “including but not limited to . . . nitrous oxide and marijuana.”  The suit alleges Stubbs made sexual comments and propositions to the boy, encouraged him to engage in sexual contact with Stubbs, touched his thigh, exposed his penis to the boy, touched the victim’s penis on several occasions, and masturbated in the boy’s presence.

“We don’t know whether Catlin Gabel previously received information about Roy Stubbs, because Catlin Gabel has yet to publicly identify all of the  accused staff members.  But we have obtained information from multiple former students indicating that Stubbs engaged in sexually inappropriate behavior with minor students,” said attorney Stephen Crew, one of the attorneys for the victims.

The suit also includes abuse allegations against three perpetrators that were named in the School’s investigative report.  Those include: Richardson Shoemaker, Mark Petersen, and Stephen Richmond.

According to the suit, Shoemaker intentionally peered at and groped the breasts of one female Plaintiff “on more than 10 occasions” in approximately 1982 / 1983 when she was 10-11 years old.

Another Plaintiff alleges that Mark Petersen sexually abused her multiple times in 1976, when she was approximately 16 years old.  His abuse included “kiss[ing] her on her mouth . . . , press[ing] his body on to her body, and [holding] and caress[ing] her while he kissed her mouth.”  The lawsuit further alleges that, “[o]n a separate occasion [Peterson] laid on a bed and exposed his erect penis, asking her if she wanted to touch it.”

A male Plaintiff alleges that Stephen Richmond groped his genitals on at least three occasions in approximately 1979 when the victim was 15 years old.

Each of the Plaintiffs allege that the abuse caused them “psychological injuries including but not limited to pain and suffering and emotional distress.”  The lawsuit seeks $2,250,000 in damages for each plaintiff, a combined total of $9,000,000 in damages.

Today’s lawsuit alleges that the Catlin Gabel School cultivated a “culture of intimacy and blurred boundaries between staff and students” that made students “inherently more susceptible to sexual abuse by trusted adults.”

The complaint filed with the Court also alleges that Catlin Gabel was negligent in “[f]ailing to investigate or adequately investigate information about child sexual molestation and inappropriate behavior by Catlin Gabel School staff and faculty.”  As an example, the Complaint specifically alleges that: “Shoemaker’s sexual abuse of students was so open and notorious that approximately in 1981 or 1982, members of his sixth-grade class created and presented Richardson Shoemaker with a ‘dirty old man award’ at a graduation ceremony or assembly attended by students, parents, teachers, and administrators.  Upon information and belief, Catlin Gabel School did not respond in any way to the children’s public issuance of the ‘award.’”

Attorneys for the victims also allege that Catlin Gabel has a history of being less than cooperative with law enforcement on issues related to child sexual abuse.  Attorney Megan Johnson remembers that, during her prosecution of Catlin Coach Deonte Huff in 2013, Catlin Gabel was not fully cooperative with law enforcement.  “During my 17 years as a prosecutor handling sexual abuse crimes, Catlin Gabel was by far the least cooperative regarding child abuse allegations of any youth-serving organization I ever dealt with,” said Johnson.  “Youth organizations usually jump at the chance to assist in criminal investigations to make sure threats to children are fully addressed.  But not Catlin Gabel.  Catlin Gabel made it difficult for us to fully investigate Coach Huff regarding his abuse of Catlin Gabel students.  In the end, the prosecution of Coach Huff occurred because parents – not the school – went to law enforcement,” Said Johnson.

“At the time of my work prosecuting Mr. Huff, I had no idea that there was such an extensive history of Catlin Gabel staff sexually abusing students.  After the 2019 report came out about Catlin’s internal investigation I was outraged.  With this lawsuit, we intend to prove that Catlin Gabel engaged in a clear and consistent pattern of trying to handle things quietly and internally, without involving law enforcement.  That has to change – and we are hopeful the suits we are filing on behalf of  victims with help encourage that change at Catlin Gabel.”

The lawsuit filed today alleges that “Catlin Gabel School has exhibited a pattern of failing to report allegations of child sexual abuse and has endangered children within the institution.” Attorneys for the victim say that pattern continued as late as 2017 and 2018, when instead of following the law as mandatory reporters of child abuse, Catlin Gabel instead hired its own investigator to conduct an internal child abuse investigation.  Says attorney Stephen Crew: “Mandatory reporting of suspicions of child sexual abuse is not discretionary.  It does not occur after private, internal investigations.  It is immediate.  Anything less is dangerous for children and our community.”

The goals of the victims in bringing this lawsuit are simple, said Janci:  “Our clients want to be heard, they want the school to make meaningful amends for the suffering it allowed, and most of all, they want to make sure that policies and the culture at the school are reformed to make sure this never happens again to any other student at Catlin Gabel.  Period.”

To those ends, the lawsuit alleges that Catlin Gabel should be liable for punitive damages because the school willfully ignored and hid a permissive culture.

“Punitive damages are appropriate where an organization consciously disregards a danger to health, safety or welfare of others.  They are intended to change the conduct of the organization, as well as to serve as a warning to other similar organizations: that you can’t keep secrets about hidden dangers to children,” said Janci.  “This type of behavior led to a Multnomah County jury to award $18.5 million in punitive damages against the Boy Scouts in 2010.  And we believe it is very likely that the evidence will support punitive damages in this case.”

Lawyers for the four victims in today’s lawsuit also intend to subpoena and obtain the full internal investigation undertaken by Catlin Gabel over the last year.  “We intend to subpoena the School and its investigator for every scrap of information it has about abuse or misconduct that has occurred at the School at any time in its history.  While we fully intend to protect the names of victims, the School should not be allowed to continue to protect the identities of perpetrators or to shield from the public the full truth of what the School knew about child sexual abuse by its staff, when the School knew it, and what (if anything) they did about it,” said Janci.