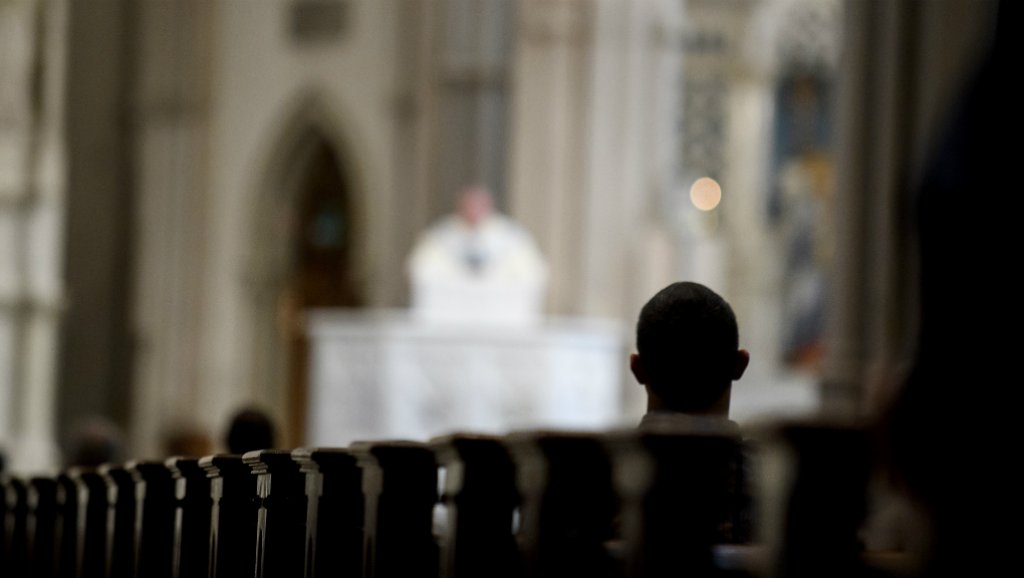 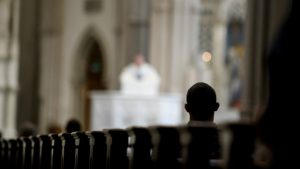 Religious organizations whose personnel sexually abuse minors are increasingly utilizing “fine print” to prevent survivors from receiving justice, Crew Janci LLP has learned. Many churches and other religious institutions are forcing congregants to sign mandatory arbitration agreements as a requirement for participation in their congregations, thereby attempting to prevent sexual abuse survivors from accessing civil courts that provide a robust forum for airing the harms survivors experienced at the hands of trusted spiritual advisors.

For the past two decades, the United States—along with much of the world—has been grappling with revelations of long hidden practices in major religious institutions whereby episcopal hierarchies protect, hide, move, and otherwise enable perpetrators of child sexual abuse. The Roman Catholic Church, Latter Day Saints (Mormons), Seventh Day Adventists, Southern Baptist Convention, and countless other communities have been implicated in cases related to protecting their employees and personnel who sexually abuse minors. As the true scale of institutionalized abuse entered the public consciousness, including through movies such as Spotlight (2015), many states are revising their statutes of limitation to allow victims of childhood sexual abuse to bring claims years, and even decades, after the prior limitations periods would have elapsed. Oregon, for example, in 2015 extended the time during which victims of childhood sexual abuse can sue the parties responsible for that abuse—including in many cases the employers of perpetrators, who exposed children to abuse—through the day before the survivor’s 40th birthday. Indeed, where survivors do not discover before their 40th birthday that childhood sexual abuse caused their injuries, Oregon provides five additional years from that discovery to bring a claim, regardless of age.

These changes in American culture, and resulting changes in law, have caused religious institutions to face significant legal judgments. As some institutions’ decades of organized enablement of sexual abusers come to light, such institutions have grown desperate to avoid compensating survivors financially. As a result, they have adopted their tactic of demanding that congregants promise—by signing an agreement with confusing fine print—to forgo civil remedies where the institutions otherwise would face legal responsibility for the sexual abuse of children under their care.

The New York Times recently published an expose of this tactic as adopted by one evangelical megachurch and member institution of the Southern Baptist Convention, the Village Church in Hurst, Texas. (Elizabeth Diaz, Her Megachurch Was Her World. Then Her Daughter Said She Was Molested by a Minister, June 10, 2019). As the Times describes, when the Village Church’s associate children’s minister was accused of sexually abusing an 11 year old girl at the church’s summer camp for children, the church quietly removed the abuser from his employment. After the family went to the police, the children’s minister was arrested and charged with abusing their daughter. The Village Church refused to acknowledge the abuse, however, and to this day does not admit that the reason the pastor faced discharge was that he was accused of sexually abusing children. Subsequently—and to the shock and outrage of the survivor’s family—the Village Church held a sermon in which it discussed its commitment to parishioners who had suffered sexual abuse from those who are, purportedly, called to protect children. All the while, Village Church refused to acknowledge the family’s suffering at the hands of its employee, and initially refused even to name the employee.

Ordinarily, a family in this situation would have access to the courts of Texas whereby they could seek a remedy for the Village Church’s enablement of their daughter’s sexual abuse. The Village Church, however, has adopted the tactic of forcing all parishioners to sign mediation and binding arbitration agreements whereby parishioners are unable to sue the church in civil courts. Such an agreement, in certain circumstances, can constitute a binding contract that courts will accept as barring the civil justice system from hearing a case. Also, mediation and arbitration are often confidential, which is a major reason that religious institutions are requiring that members sign them. As has been revealed again and again, such as within the Roman Catholic Church, many religious communities reflexively hide sexual abuse committed by their personnel, and have a much greater concern for their institutional reputation and financial position than they do for the wellbeing and just treatment of their members.

For the survivor of abuse enabled by the Village Church, and her family, a trusted religious institution that hurt their child continues to deny any connection between the allegations of abuse and the termination of the church’s children’s minister, and publicly claims to support survivors while providing no meaningful support to an actual survivor, the lack of a civil remedy is a shocking injustice. As the girl’s mother wrote, “What we encountered [meeting with church agents] was a church that has made a conscious choice to protect itself rather than reflect the Jesus it claims to follow. It’s a terribly sad joke. We followed the rules. We followed the bylaws. We have no clue where to go from here.”

If your religious institution forces members to sign binding arbitration agreements, it would be prudent to strongly consider whether that practice is consistent with your understanding of religious doctrine, community, and practice. If you have signed a binding arbitration agreement, and suffered sexual abuse or other wrongs at the hands of your religious community, you should contact a lawyer to discuss your claim. Under certain circumstances these agreements are not enforceable contracts, and will not stop survivors from accessing civil justice. Regardless of whether any agreement you may have signed is legally enforceable, contacting legal counsel will allow you to determine your rights and potential remedies, even in the mediation and arbitration context.

Will Stewart has been a litigation attorney since he first passed the bar in 2009. He started his career working for several years at a highly regarded national law firm. Thereafter, Will has worked at specialized firms that are regarded as preeminent in their areas of expertise. After gaining extensive experience defending claims on behalf of corporations, Will came to realize that his calling is to help individuals who have been injured. Will helps those victims seek restitution, which can be financial but also includes the social restitution provided by having courts of law formally recognize and acknowledge victims’ injuries.