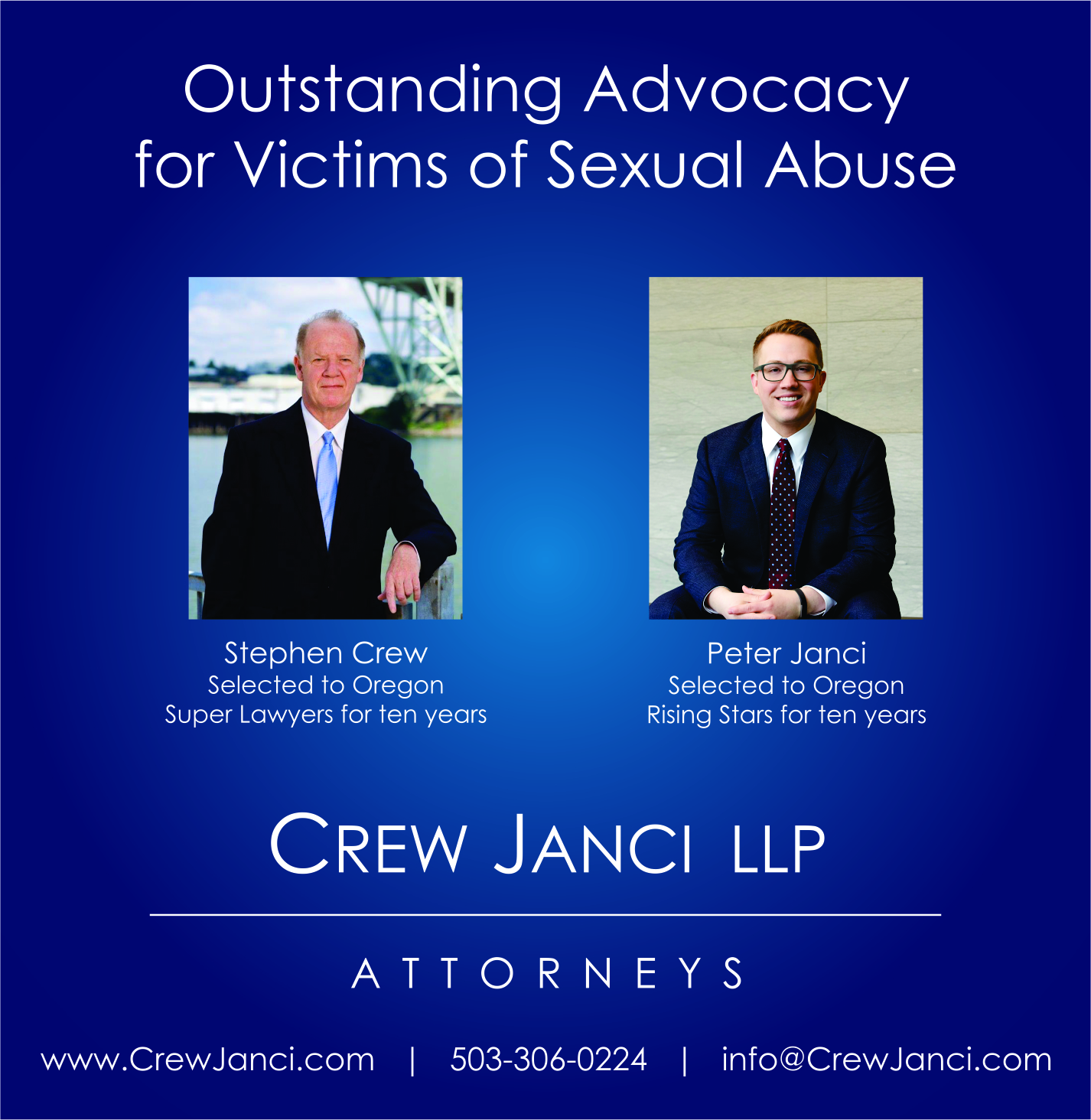 Crew Janci LLP is proud to announce that Stephen Crew and Peter Janci have once again been selected for inclusion in this year’s Super Lawyers Magazine!

This marks Stephen Crew’s tenth selection for the Oregon Super Lawyers. And Peter Janci was selected for a tenth time to Oregon Rising Stars.