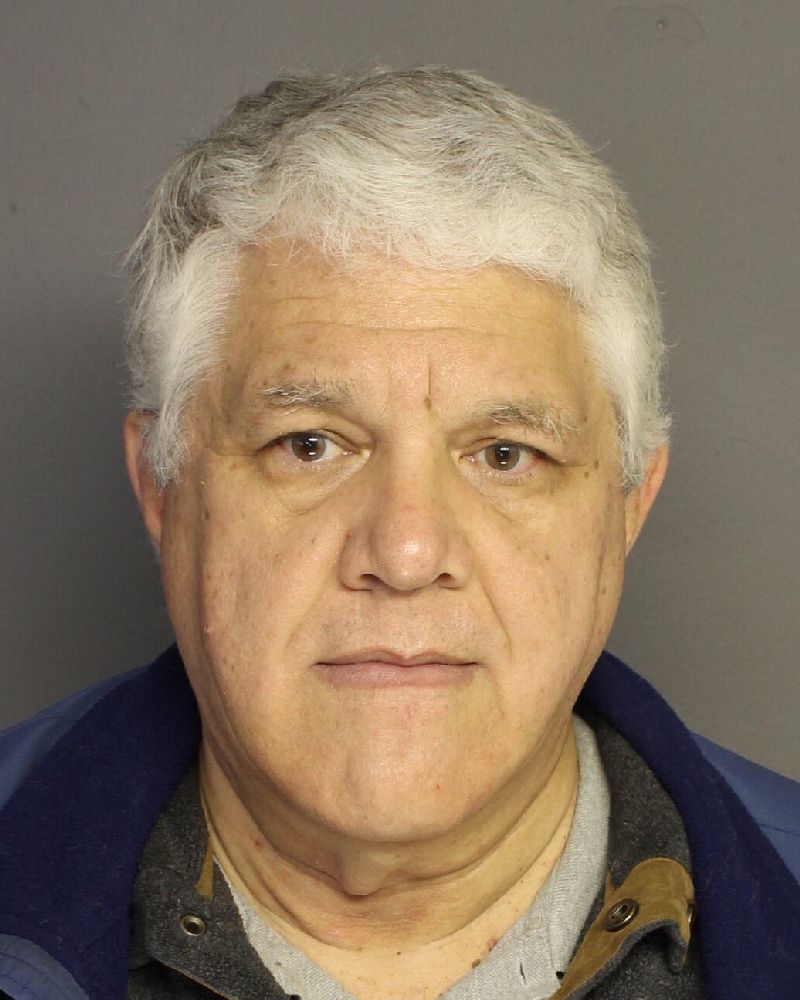 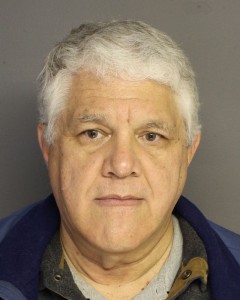 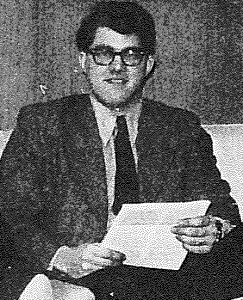 This week, the elite private Pingry School – with campuses in Basking Ridge and Short Hills, New Jersey — issued an open letter to Pingry alumni acknowledging the sexual abuse of minor students during the late 1970s by then-teacher Thad (“Ted”) Alton.  School administrators told alumni they “recently learned from a few of our alumni that students were sexually abused by Thad Alton . . . .”

We at Crew Janci LLP – a law firm advocating for victims of child sexual abuse — represent a number of victims of abuse by Alton at Pingry School.  For many months, we have been conducting our own extensive investigation into this situation — separate from any investigation by the school.  Our investigation on behalf of the victims we represent is ongoing.

Our investigation has revealed that Thad Alton worked for Short Hills Country Day School before its merger with Pingry.  Alton then continued on as a Pingry School faculty member.  During his tenure, Alton served as a teacher and an administrator.  Alton also coached soccer at Pingry and served as a Scoutmaster to a Boy Scout Troop made up of Pingry students.  During the summers, Alton worked as a camp staff member at Camp Waganaki, located in East Waterford, Maine.

Our investigation has revealed evidence that Alton abused many students between approximately 1973 and 1981.  The evidence shows that Alton used his position of trust and authority as a teacher and coach at Pingry to spend time alone with the boys and abuse them — both on and off school grounds.

We have also obtained evidence that during Alton’s employment with Pingry, school employees were aware of allegations that Alton had sexually abused boys from Pingry (and Camp Waganaki).  The evidence uncovered thus far indicates that Alton was permitted to continue on as a teacher and administrator despite these allegations.

Later, in 1980, Alton was convicted in New Jersey of criminal charges related to his sexual abuse of minors, according to court documents.  Court documents indicate that these offenses took place while Alton was employed as a teacher and assistant headmaster at The Pingry School.  Court documents state that Alton admitted to sexually abusing three 12-year-old boys and was given a suspended sentence and placed on five years of probation.

After leaving The Pingry School, Alton went on work at other schools.  In 1989, following a “month-long investigation,” Alton was arrested and brought in for questioning regarding “more than 50 sexual abuse cases across the United States and Canada” stretching back many years.  Source: Larry Robinson, “Clarkson Institute Chief Faces Sex Charges,” The Journal, Ogdensburg, New York, at *7 and *12 (Dec. 22, 1989) (emphasis added).  Investigators stated that “all of the kids involved have been students[.]”  Id. In September 1990, Alton was ultimately charged and convicted for his sexual abuse of two 14-year old boys in upstate New York.

In its recent letter to alumni, The Pingry School acknowledged  that: “[w]hile these events took place many years ago, we realize that they continue to cause pain for members of our community. It is sickening that an educator, entrusted with the responsibility of protecting children, would cause such suffering.”

From our investigation thus far, it appears there are likely many victims of Alton’s abuse from The Pingry School who have suffered alone in silence for many years.

For the past decade, attorneys at Crew Janci LLP have advocated victims of childhood sexual abuse within large institutions – including elite schools, Boy Scouts of America, the Catholic Church, and the Mormon Church.  Most recently, our case on behalf of thirteen survivors of sexual abuse at the American School in Japan (“ASIJ”) garnered national attention as a success story demonstrating the ways in which an elite institution can do right by victims of childhood sexual abuse.

We are hopeful that our investigation will help in the process of uncovering the whole truth — painful as it may be — and allow for justice and healing for the victims and the entire Pingry community.