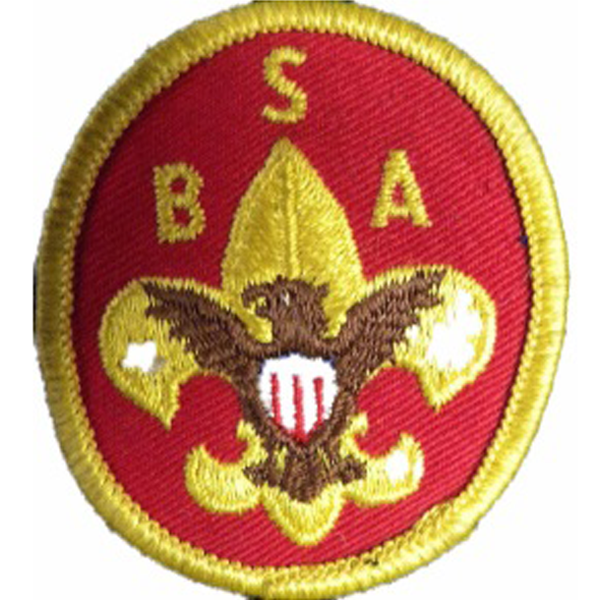 A former Boy Scout now in his late 40s says he was sexually abused by his Scoutmaster at a camp near Cloudcroft in the 1980s, according to a lawsuit filed this month in state District Court.

The personal injury suit alleges that Mike Kessler, who is now deceased, operated a troop in Abilene, Texas. The suit alleges that the Scoutmaster “gained the trust and confidence” of the boy, and even “became a father figure” to him.

The lawsuit says the man sexually abused and molested the Scout “for several years” and also says he attempted “intercourse” during a 1982 trip to Camp Dale Resler in southern New Mexico.

Boy Scouts of America said in a statement that it could not discuss ongoing litigation, but that the allegations contained in the suit run counter to everything for which the organization stands.

“Nothing is more important than the safety of our youth members and we are profoundly saddened when anyone uses their position to harm children,” the statement explains. “The Boy Scouts of America extends its deepest sympathies to any person who has been hurt by child sexual abuse.”

The lawsuit argues that the organization should have instructed the scoutmaster not to sleep in tents with unrelated boys, which “put scouts like plaintiff at unreasonable risk of being sexually abused.”

It says that BSA knew at the time that leadership positions “were being used by predatory child molesters to victimize children” and “knew or had reason to know” that the Scoutmaster had abused Scouts.

“It’s a very big organization, there were a lot of abusive Scout leaders,” Monagle said. “This guy was one of them.”

In its statement, BSA wrote that in the decades since “the incidents took place,” the organization has enhanced efforts to protect children. BSA said “any instance of child victimization or abuse is intolerable and unacceptable.”

“When we were first made aware of these reports last year,” the statement explains, “we promptly reported the allegations to the local authorities as indicated in our youth protection program and offered assistance to the individual.”

The man, who is referred to as John Doe throughout the lawsuit, is seeking compensatory and punitive damages. He argues that he suffered severe emotional distress and has incurred costs for counseling and psychiatric medical treatment.

“Abuse of this sort at this adolescent stage is devastating for any child,” Monagle said. “They carry it with them for their whole lives.”