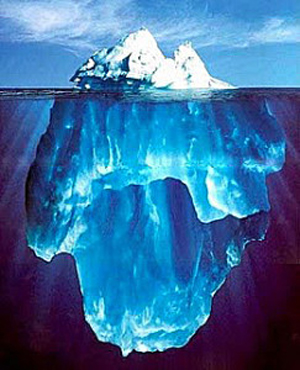 The public now has access to over 1,200 Boy Scout “Perversion” files created between 1965 and 1985.  In Part One of this series, I explained some of the background on these files, how they were used, and why they are now available on-line.

I also outlined the Boy Scout’s argument that the Perversion files show that abuse of Scouts by adult volunteers was a tiny problem.  That argument doesn’t carry much weight with the children who were sexually molested by their Scoutmasters.

It also is not supported by the facts.  Below, I explain just one reason why the Boy Scouts are wrong in using the Perversion files to minimize the problem of abuse in Scouting.  In future posts, I will discuss other flaws in the Scout’s argument.

Also, for many years, the Boy Scouts used a “probation” system for some volunteers accused of inappropriate conduct with children.  Under this system, the Boy Scouts agreed to destroy the Perversion file of a volunteer who was put on “probation” if the Boy Scouts received no further complaints for a certain period of time. There is no record of how many files were destroyed under this policy.

Finally, in the 1970s, the Boy Scouts reviewed all of the Perversion files that existed at that point – estimated at over 4,000 files – and destroyed “[p]robably at least half” of those files.  They kept no record of the files destroyed.

Because of the Boy Scout’s systematic destruction of files, there is no way to know or even estimate the total number of Perversion files on child molesters that the Boy Scouts created over the years.

Please check back soon for my post on an even more important reason why the existing Perversion files under-represent the problem of child abuse in the Boy Scouts.