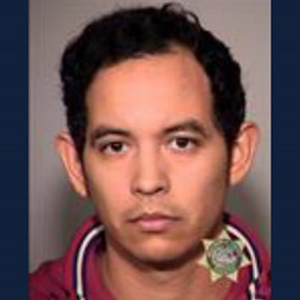 PORTLAND, Ore. – The FBI arrested a Portland man who is accused of using an app to convince at least two girls, ages 6 and 8, to send him sexually explicit photos and videos of themselves.

Agents arrested Juan “Carlos” Ramon at his home on Thursday for production of child pornography.

The two girls live in Louisiana. Investigators said Ramon contacted the girls using an app called “Musical.ly,” which allows users to generate a video, usually lasting between 15 seconds and 1 minute, and share it with other users.

This investigation began in June of 2017 when a family contacted a Louisiana sheriff’s office.

Parents whose children have been in contact with Ramon are urged to call local law enforcement or the FBI at 503-224-4181.