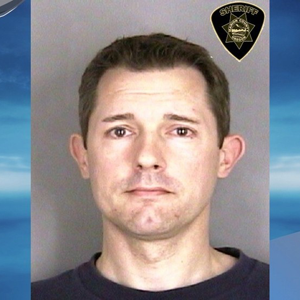 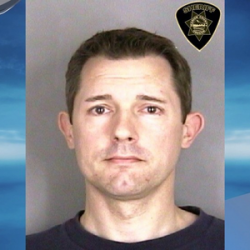 The Statesman Journal reported Thursday that 40-year-old Shane Ross had been arrested in June 2017 on suspicion of sexually abusing one former student. But a month after his arrest, allegations of abuse toward a second former student arose.

Ross acknowledged in his guilty plea filing that he inappropriately touched the two girls when they were under 14 years old and forced them to touch his private area.

Ross taught at five Salem-Keizer Public Schools for more than 17 years, starting at Houck Middle School as a physical education teacher in 2000.

He was placed on paid administrative leave on March 6, 2017.