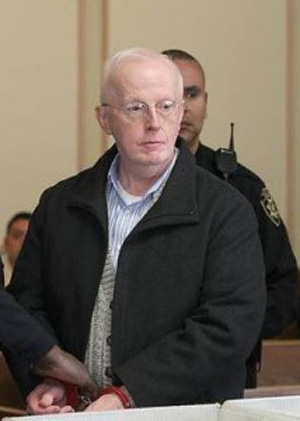 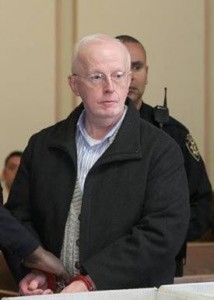 The Catholic Diocese of Providence in Rhode Island may soon be on the defensive as one of its former priests, Rev. Barry Meehan, has been arraigned on five counts of allegedly sexually assaulting two boys, one while he was pastor of St. Mary Parish in Cranston, RI, in the 1980s and another during his tenure at St. Augustine Catholic Church in Providence in the 1990s.

According to an article by W. Zachary Malinowski of the Providence Journal, The 65 year-old former former pastor of St. Timothy’s Church in Warwick was nearly refused bail, but his defense attorney argued that “bail should be set because the sexual assault allegations had been swirling around the retired priest for 2 ½ years.”

According to WPRI News, Meehan resigned his position at St. Timothy’s about one month after one of the victims reported the abuse they experienced nearly 25 years ago.

Often, survivors of abuse are either too traumatized or too scared to report their abuse, sometimes waiting for decades before reporting the crime.  Our law firm often advocates for these survivors, and their courage often inspires other people who have been abused to come forward and to speak out about their abuse.

If you have any information about abuse by Father Barry Meehan or another member of the clergy, we would like to talk to you on a confidential basis.  Please contact us toll-free at 888-407-0224, or email us.