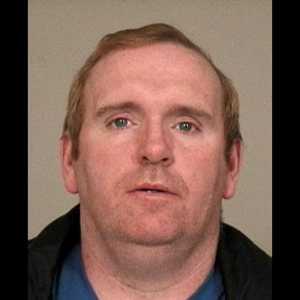 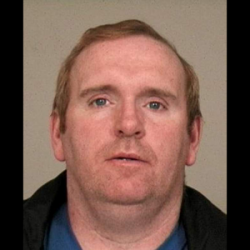 SANDPOINT, IDAHO — A convicted child molester charged with sexually abusing a Bonner County boy over an extended period of time entered an Alford plea to an amended charge on Monday in 1st District Court.

Ronald Edward Aldrich’s plea means he accepts no moral responsibility for his crimes but admits he could be convicted if his case went before a jury.

Aldrich, a 49-year-old from Spokane, is accused of fondling a 5-year-old boy’s genitals from 2011 through March of last year. He was charged with lewd and lascivious conduct with a minor and was scheduled to stand trial on Tuesday.

The allegations didn’t surface until December 2016. The boy testified during a preliminary hearing that he came forward to end the abuse and preventing it from happening to anyone else, court documents indicate. Aldrich was investigated by Priest River Police in 2013, although a case was not prosecuted because witnesses were reluctant to speak out.

Aldrich entered a plea to a charge of sexual battery of a minor involving lewd conduct.

Bonner County Prosecutor Louis Marshall advised the court he will be seeking a 16-year prison term, the first four years of which would be fixed, according to court documents. The defense remains free to recommend a lesser sentence.

Aldrich is scheduled to be sentenced on Feb. 5, 2018. His Alford plea will be treated no differently than a standard plea of guilt during the proceeding. He is free on a $100,000 surety bond while the case is pending.

Aldrich was convicted of first-degree child molestation in Washington state in 2000. The state’s sex offender registry lists four victims who were between the ages of 6 and 10.

The registry said Aldrich was released from custody in 2005. He is categorized as a Level III sex offender, a classification for those who pose a high risk of re-offending or have predatory characteristics.

Aldrich pleaded guilty to illegally possessing a firearm in Bonner County in 2014, according to 1st District Court records.

At the time of the traffic stop in which a shotgun and rifle were discovered, Aldrich was in the company of a juvenile of an unspecified age.

Aldrich was charged with having prohibited access to school children in Bonner County in 2012, although the misdemeanor charge was reduced to disturbing the peace, according to the Idaho Supreme Court Database.

Aldrich was prosecuted in Shoshone County in 1999 on three counts of lewd conduct, but the state moved to dismiss the charges prior to trial, the database indicates.