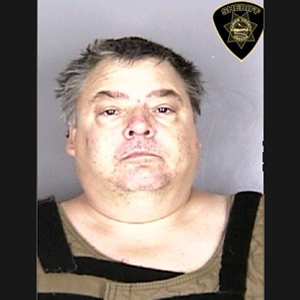 Article from the Statesman Journal.

A Marion County man was sentenced to 22 years and six months in prison after he pleaded guilty to seven child pornography and sexual abuse charges.

Ronald Heigh, 50, was arrested by Silverton police in September on seven counts of encouraging child sexual abuse. He was later indicted by a Marion County jury on additional charges.

A warrant was issued for his arrest in September, and he was detained by Silverton police the next day, taken to Marion County jail and held on $120,000 bail.

His arrest came almost 18 months after Silverton police began investigating him, officials said. According to court records, agents with the Oregon Department of Justice were also involved in the investigation.

On Monday, Heigh was sentenced to 75 months each for the sexual abuse and sodomy charges and 45 months each for the child pornography charges. Some sentences will run concurrently, giving Heigh a total prison sentence of 22 years and six months. He will be required to register as a sex offender upon his release.