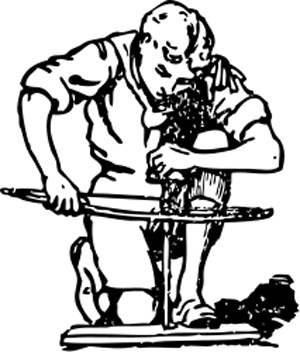 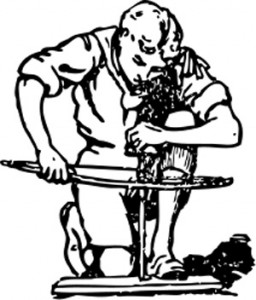 The plaintiffs, known only in the lawsuits as M.O. and D.D. as permitted by court rules, allege they were abused by Scout leaders who the Boy Scouts knew or should have known had a history of abusing children.  The names of both alleged perpetrators appear in the BSA’s “Perversion Files” files that were recently released to the public.

The first plaintiff alleges that in 1980 he was a member of Boy Scout Troop 46 in Camano Island, Washington when he was sexually abused by Allen Clarence Ewalt.  We believe that Ewalt was the camp’s health officer at the Fire Mountain Boy Scout Camp in Skagit County, Washington.  According to the Complaint we filed, M.O. went to the camp infirmary for care and was told by Ewalt that he needed to stay the night:  “That night, Ewalt forced Plaintiff to sleep naked in the bed next to him.  Approximately five or six times throughout the night, Ewalt masturbated Plaintiff while asking him questions about sex.”

The other plaintiff alleges that in approximately 1987 he was a member of Boy Scout Troop 35 in Bothell, Washington when former Scout leader Charles S. Grewe sexually abused him.  D.D. claims the abuse occurred in a variety of locations, including the swim tower at Fire Mountain where Grewe served as the camp’s swim instructor.  According to the Boy Scouts’ internal files, Grewe also molested children in his capacity as a school bus driver for the Everett School District.

It is likely that there are more abuse survivors from Fire Mountain. Given their positions as the camp medic and the camp swim instructor, Ewalt and Grewe had access to hundreds or even thousands of young boys.  We may never know the total number of boys who were sexually abused at Fire Mountain Scout Camp, but we know that our clients were not alone.

Last October, many of the Boy Scouts’ internal “ineligible volunteer” or “perversion” files were released to the public by order of the Oregon Supreme Court.  The files document decades of allegations of abuse in Scouting and had been admitted as evidence in our 2010 jury trial in Oregon that resulted in a nearly $20 million verdict against the Boy Scouts. Ewalt and Grewe are among the hundreds of adult Scout leaders identified in the released files.

We applaud the bravery of our two clients in coming forward with their stories.  We hope that their actions will inspire others to come forward and seek the counseling and legal support they need. Breaking the silence about being sexually abused is the first step on the journey from victim to survivor.

If you were a victim of sexual abuse in the Boy Scouts, or have any information about Allen Clarence Ewalt or Charles S. Grewe, please contact us at 888-407-0224.