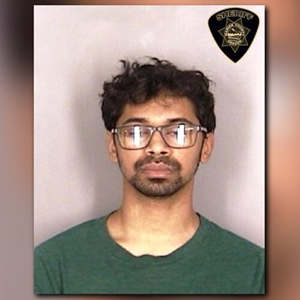 SALEM, Ore. (AP) — A second-grade teacher in Oregon has been arrested and charged with sexually abusing a teenage minor at a YMCA camp, authorities said Friday.

Rohan Cordy, 28, was arrested on Thursday, the Marion County Sheriff’s Office said in a statement Friday. He is a teacher at Holley Elementary School in Sweet Home and was a counselor at the YMCA camp in Silver Falls State Park between last June and August.

The sheriff’s office said it has been checking with the school and “has no information to support that there are any additional victims outside of the YMCA camp.”

Documents filed with the court say that between May and August, Cordy compelled or induced the alleged victim to engage in sexual conduct for a visual recording. He is also charged with having sex with her without her consent, among four counts of sexual abuse in the second degree he faces.

Cordy’s attorney, Anthony James, did not immediately respond to an email and a phone call seeking comment. He has asked the district attorney for evidence.

The YMCA and Sweet Home School District are working with detectives during their investigation. The sheriff’s office is asking anyone with information about Cordy to call Detective Matt Hagan at 503-316-6605.