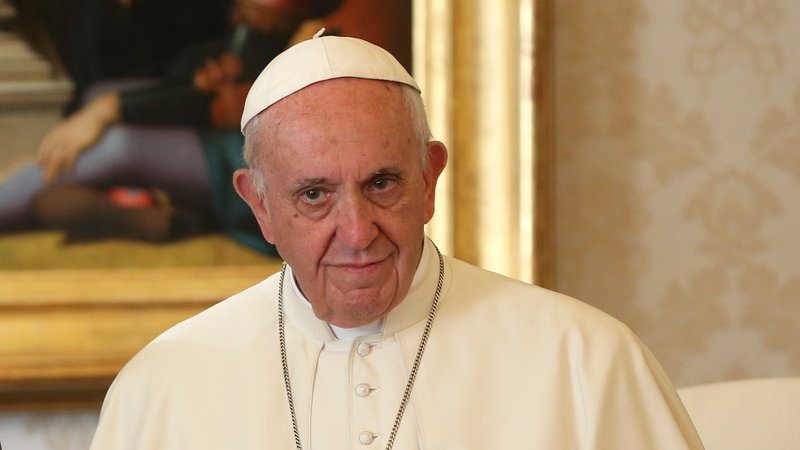 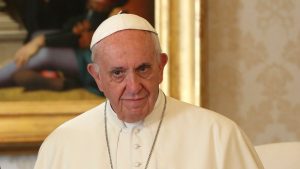 Pope Francis caused an uproar last month when he visited Chile and vigorously defended Chilean Bishop Juan Barros, who has been accused of protecting a pedophile priest. Pope Francis has since apologized and is now sending the Vatican’s leading sex crimes investigator, Maltese Archbishop Charles Scicluna, to Chile.

The child sexual abuse crisis within the Roman Catholic Church has made headlines for much of the 21st century, and victims’ rights groups and advocates are becoming increasingly concerned that Pope Francis, who has done so much to change the Church’s reputation in other respects, will not act to resolve the crisis.

Rev. Fernando Karadima is Chile’s most notorious priest and was convicted by the Vatican in 2011 of abusing teenage boys beginning in the 1980s. Bishop Barros was part of Karadima’s inner circle and has been accused by Karadima’s victims of observing and covering up Karadima’s sexual abuse of young boys. But despite these allegations, Barros enjoys Pope Francis’ support. In 2015, Pope Francis appointed Barros to be bishop of Osorno, in southern Chile, in the face of opposition by other priests, legislators, and Karadima’s victims.

During his visit to Chile last month, Pope Francis publicly apologized for the abuse that Chilean priests inflicted on minors. However, after this speech, Francis celebrated Mass alongside Barros. At the end of his visit, Pope Francis told reporters, “There is not one single piece of evidence [against Barros]. It’s all slander.”

In response, scathing headlines appeared in Latin America and in English-language Catholic publications. Cardinal O’Malley, the archbishop of Boston and also head of the pope’s own Commission for the Protection of Minors, said the pope’s remarks were “a source of great pain for survivors of sexual abuse and that such statements effectively “relegate survivors to discredited exile.” On his plane ride back to Rome, Pope Francis apologized for requiring proof but, incredibly, continued his defense of Barros: “You, in all good will, tell me that there are victims, but I haven’t seen any, because they haven’t come forward.”

There is now reporting that contradicts Francis’ statement. In fact, in April 2015 a letter was hand-delivered to Cardinal Sean O’Malley that detailed abuse a victim suffered at Karadima’s hands and Barros’ inaction to stop the abuse. O’Malley later assured the victim, Juan Carlos Cruz, and members of the Commission for the Protection of Minors, who had traveled to Rome to deliver the letter, that he had given Cruz’s letter to the pope. The Vatican has not yet responded to these reports.

The move to dispatch Archbishop Scicluna was welcomed, but victims in Chile are still cautious. Carlos said he has not been contacted, but he is willing to testify in front of church law tribunals. Scicluna is known for being a prosecutor at the Congregation for the Doctrine of the Faith under Pope Benedict XVI and taking down a powerful priest in Mexico.

At Crew Janci, we are very familiar with the Church’s culture of secrecy around child sexual abuse and the tendency of some Church leaders to look away or overlook a priest’s sexual misconduct. In fact, we recently filed a case against the Archdiocese of Portland for child sexual abuse perpetrated by a priest in North Bend. The pope’s recent remarks only shed more light on the culture of secrecy that persists within the Church and the desire of some Church leaders to protect their own, to the detriment of others. For this reason, victims of priest abuse often do not feel empowered to step forward or are worried of being ignored and not heard. However, this current scandal underscores the importance of speaking up when possible and of continuing pressure on the Church to do more to address its child sexual abuse problem. We see here how widespread criticism of the pope’s statements may have led him reevaluate his stance on at least priest abuse in Chile—but victims and advocates are still waiting for the Church to take serious action against pedophile priests and those who enable them and to stand solidly with survivors.