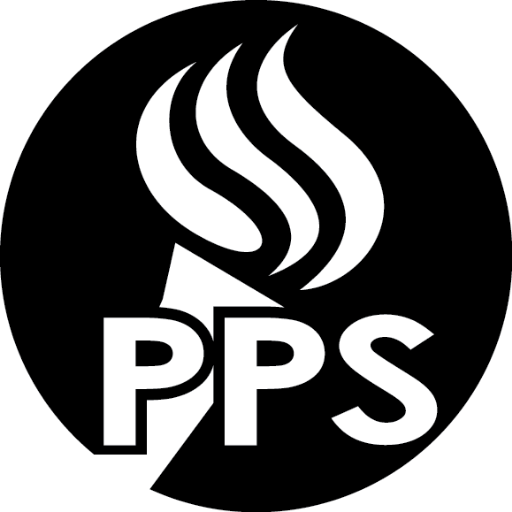 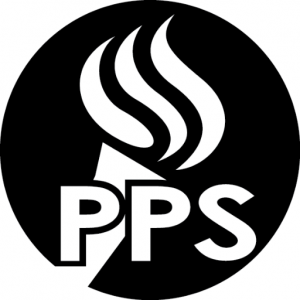 A scathing report published last week describes the failure of Portland Public Schools (PPS) in Portland School District to keep its students safe from sexual predators. After The Oregonian’s expose into educator Mitch Whitehurst’s time as a PPS teacher, the PPS Board of Education tasked a team of investigators with examining the district’s mishandling of numerous complaints of sexual misconduct perpetrated by Whitehurst and with making recommendations to address the district’s shortcomings. The investigators unearthed a culture and an organization that did not prioritize the safety of students.

Whitehurst worked for PPS for 32 years, and during that period, the investigative team found that PPS received notice of Whitehurst’s inappropriate behavior with female students at least 8 separate times. Each time, PPS took no formal action to discipline Whitehurst. Despite numerous complaints of persistent sexual harassment and sexual conduct with students and Whitehurst’s reputation among students as a “creep,” the District never disciplined Whitehurst.

The detailed 200-page report describes a culture where administrators failed to document complaints, avoided taking strong action against allegations of sexual misconduct, and opted to protect educators rather than students. PPS had no clear protocol for reporting or investigating allegations of sexual misconduct, had no centralized system to track educators’ misconduct, and what few documents relating to an educator that did exist were kept in multiple and separate files that did not follow the educator. PPS also agreed to a contract with the teachers’ union that mandates a policy of purging documents whenever a supervisor or educator leaves a school, and potential involvement with a drawn-out union grievance process discouraged administrators from engaging in formal discipline. All of these factors led to the under-reporting of misconduct and little to no response to students’ allegations of harassment and abuse.

Although Whitehurst’s pattern of inappropriate behavior and sexual abuse is clear now, PPS’ lack of policies regarding the documentation of suspicions, complaints, or investigations allowed Whitehurst to start over with a clean slate every time he transferred to a different school within the district. In turn, without clear procedures and policies on reporting allegations, and robust training on sexual harassment and misconduct, individual administrators—who had personal relationships with Whitehurst and were not trained to investigate misconduct—were left to handle complaints at their own discretion and continually chose to give Whitehurst the benefit of the doubt.

The investigators also described the district’s practice of striking agreements that allowed Whitehurst and Norman Scott, another educator dogged by allegations of sexual misconduct, to resign quietly. These agreements provided that PPS would give only basic employment information if contacted about the educators’ employment and not provide any information about the concerns over their conduct with students. Again, here is a practice that did not prioritize the safety of children. After leaving PPS, Scott went on to abuse more female students.

Mitch Whitehurst and Norman Scott are two educators who escaped discipline for inappropriate conduct for decades. Some of their victims have stepped forward and shared their stories, but based on our experience investigating schools and youth-serving organizations, it is likely that both Whitehurst and Scott victimized many more students. Sexual harassment and abuse are grossly underreported, and, due to the power dynamics in play, it is incredibly difficult and intimidating for students to bring complaints against a teacher. It is additionally demoralizing and hurtful when those complaints are not taken seriously. This report and investigation is a welcome step towards fixing PPS’ broken systems, but the district also needs to be sure to cultivate a culture where students feel free to come forward with complaints and know they will be heard.

It is unacceptable that a public school district, entrusted with our children and charged with educating them, allowed itself to ignore its obligation to keep its many students safe. Unfortunately, in any school, harassment and abuse of students is always a serious risk, and PPS needs to make significant and immediate changes to face this risk head-on, as they should have done so many years ago.