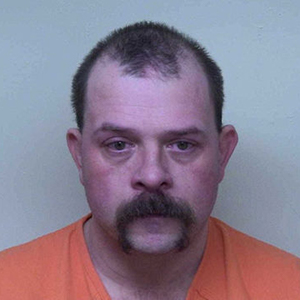 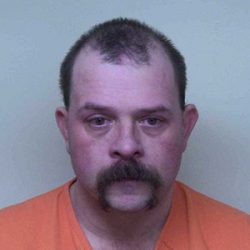 The sentence Judge Annette Hillman imposed on Robert Vincent Clark includes no eligibility for any form of early release and lifetime supervision and registration as a sex offender, Whiting said.

The sentence followed a week-long trial in which the jury found that Clark had sexually abused the three children over the course of six separate incidents from 2008 to 2013.

The felony convictions include first- and second-degree sodomy and sexual abuse, as well as luring a minor.

Whiting said the case developed after an 11 year-old girl disclosed to a friend at school about the long-time and ongoing sexual abuse by Clark. The friend encouraged the girl to disclose the abuse to her mother, which she ultimately did.

Upon learning of the abuse, the mother immediately made the appropriate report to law enforcement and the state Department of Human Services, Whiting said. A thorough investigation ensued and Clark was arrested shortly thereafter.

While Clark was in custody, two other child victims came forward and disclosed years of sexual abuse by him, Whiting said.

During the course of these investigations, the KIDS Center provided invaluable support with interviews and medical evaluations.

As is common in cases involving child sexual abuse, the disclosures were delayed by several years and no identifiable physical evidence was located during the physical examinations.

However, Whiting said, “as a result of the thoroughness of the forensic interviews and the strength of the children’s statements, the state was able to achieve a successful outcome in the case.”

“The District Attorney’s Office would like to thank the Oregon Department of Justice, Crook County Sheriff’s Office, Department of Human Services, and the KIDS Center for their support in this case,” Whiting said in a news release. “The dedication of our community partners in protecting the children of Crook County is commendable.”