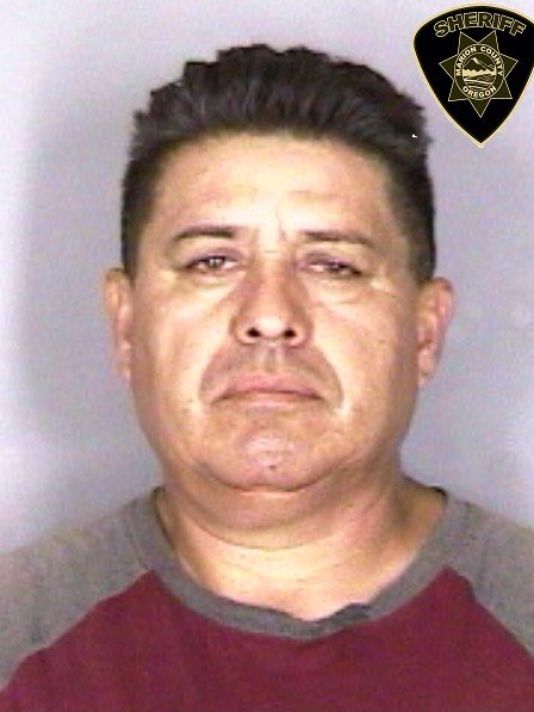 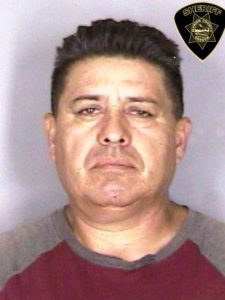 Detectives arrested a Salem pastor Wednesday and charged him with sex crimes after a week-long investigation.

Detectives told media that Garcia-Augilera had previously been convicted of first-degree sex abuse in 1985.

There is no information yet about how Garcia-Augilera managed to be hired as a pastor despite his previous sex abuse convictions, or whether the church was aware of the prior conviction.

(Media reports indicate that Garcia-Augilera is not currently listed as a sex offender.)

Garcia-Augilera is charged with 10 counts each of second-degree rape, second degree sodomy and unlawful sexual penetration, according to media reports.

Police officers told media that they believe there likely more victims in the community.

Read more about this story:

If you or someone you care about was sexually abused by a Pastor or other trusted adult and you would like advice from an attorney about the rights and options for victims of child sexual abuse, please contact Crew Janci LLP today for a free, confidential consultation at 1-888-407-0224 or by using our private online form.  We will treat you with discretion and respect.