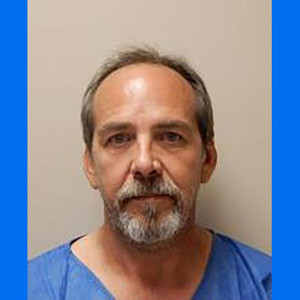 ST. HELENS, Ore. — A young girl provided a tip to police that led to the arrest of a St. Helens man for first-degree sexual abuse.

Anthony W. Dewey, 56, was arrested last week and indicted by a grand jury Thursday. The investigation continues and police say more charges are expected. There may be more victims, said Chief Terry Moss.

The girl, now 11, told investigators that she was six and living in Longview, Wash., when Dewey allegedly touched her inappropriately.

Police went to Dewey’s business on Aug. 4 to interview him. He refused to come to the door and police returned with a search warrant, Moss said.

Dewey was arrested after investigators went into the building. They found photos and videos of criminal sexual abuse, he said, along with “numerous pieces of underwear, swimsuits, and costumes that would belong to unidentified girls from five to twelve years old.”

Dewey remains in custody at the Columbia County jail on $170,000 bail.