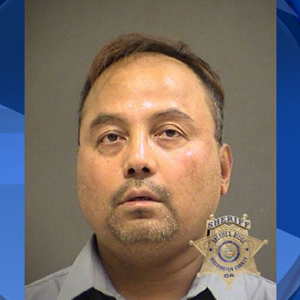 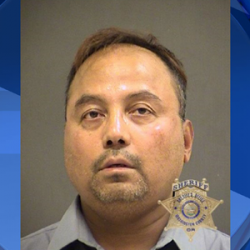 BEAVERTON, OR – Detectives are searching for more victims after a Beaverton man was arrested on charges of sex abuse.

Deputies said several children accused Ranjit of abusing them multiple times at his Taekwondo studio, located at 8907 SW Canyon Rd. in Beaverton. According to the sheriff’s office, detectives with the Child Abuse Unit investigated and found evidence which corroborated the abuse.

Ranjit has been lodged in the Washington County jail. Bail was set at $750,000.

Detectives are concerned there may be additional victims. Anyone with any information about this case is asked to contact detectives at (503) 846-2500.