A Tribute to Attorney: Kelly Clark 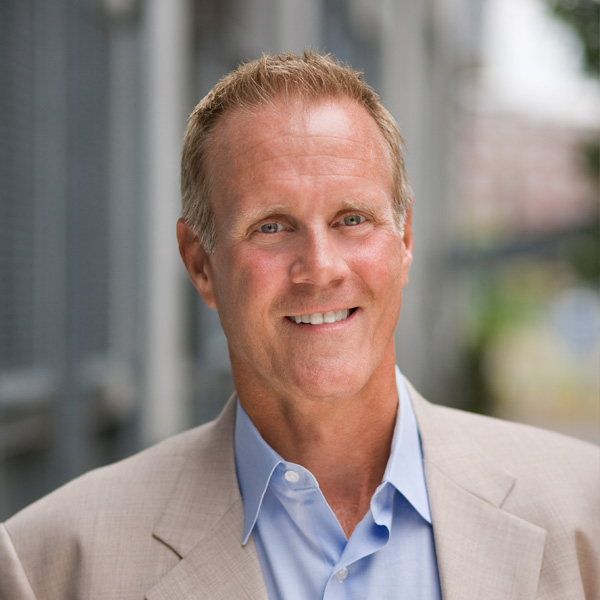 For nearly twenty years, Kelly Clark was a leading advocate for victims of child abuse. Mr. Clark started his work while in Oregon legislature, co-authoring both Oregon’s child abuse statute of limitations and the ban on child pornography.

Kelly Clark’s 1999 win against the Archdiocese of Portland in the Oregon Supreme Court in the case of Fearing v. Bucher changed the law in Oregon and gained national attention for its landmark theory of liability for “institutions of trust” whose employees abuse children.

His 2008 win in the Supreme Court against a local police agency operating a Boy Scout Explorer post was significant for its elimination of special immunities in the law for governmental child abusers and their employers.

Several other attorneys, including Peter Janci, served on the plaintiff’s trial team in the Kerry Lewis trial.  The result of that trial was a jury verdict of nearly $20 million against the Scouts, including $18.5 million in punitive damages—as well as an eventual Oregon Supreme Court ruling in 2012 requiring that the Perversion Files be publicly released as evidence of the history of abuse in Scouting.

In September of 2012,  Kelly Clark argued to the Oregon Supreme Court that the Oregon laws giving special protection to public school teachers in cases of child abuse should be struck down as unconstitutional.  Recognized by his peers for his expertise in this area, he wrote and spoke widely on child abuse topics for professional audiences.

Kelly was a trial and appellate lawyer representing individuals, families and businesses against large and powerful institutions, public and private. He was recognized for his courtroom skills, for his knowledge of public, constitutional and child abuse law, and for his tenacious and creative litigation strategies.

A former two-term Oregon legislator, Kelly practiced before and against some 85 federal, state and local government agencies.  He brought cases to state and federal court on civil rights, voting rights, education rights—and pioneered wins for charter schools—as well as cases on religious liberty, free speech and property rights.  He was legal counsel to numerous political campaigns, including legislative, congressional and gubernatorial candidates.

Mr. Clark was recognized for his community and charitable endeavors.  He served as an adjunct professor at George Fox University, and, in 2012, received a Master’s Degree in theology from Australia’s Melbourne College of Divinity. Mr. Clark was frequently asked to lecture, write and teach effective public speaking on topics of child abuse, law, public policy, faith, and addiction recovery.

Mr. Clark passed away unexpectedly in 2013.  Steve Crew and Peter Janci worked by Kelly Clark’s side on the sex abuse litigation team of O’Donnell Clark & Crew LLP, the firm that Kelly helped to found.  Today, they strive to honor Kelly Clark’s memory and to carry on his legacy as they continue to represent survivors of sexual abuse and crime victims against institutions of trust.