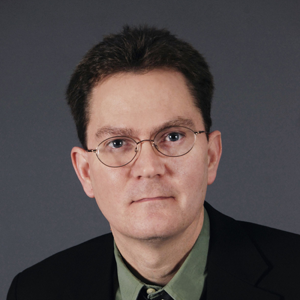 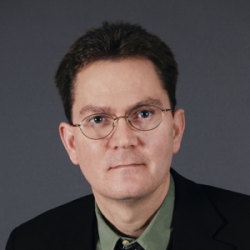 Nearly four years after Gunderson Health published its 125-page report on the USA Swimming SafeSport program, Victor Vieth, Executive Director of the Gunderson National Child Protection Training Center has opened up on what he found during his investigation.

These are the most candid comments to date by Vieth, with whom we originally had an interview scheduled when the report was released that he later cancelled without explanation. USA Swimming at the time also declined interviews on the findings of the report.

In a recent article by the Chicago Tribune that alleges 290 coaches and officials tied to Olympic sports have been accused of sexual misconduct since 1982, Vieth offered his thoughts on USA Swimming’s culture at the time of his report.

He cited foremost that romantic relationships between athletes and coaches were not discouraged until 2013.

“There was a great reluctance for people to finally recognize that that was an abuse of power, just like a relationship between a teacher and a student,” Vieth said in an interview with the Tribune.

Additionally, Vieth noted a hesitation to use the word “children” when referring to young swimmers.

“Constantly, it didn’t matter who we were talking to. … They always called them ‘athletes,’” he said. “We really wanted them to focus on, you’ve got 320,000 children in your organization, and you need to see them first as children before you see them as athletes. There really was the mentality of the possibility that this could be the next gold medal winner at the Olympics, and that mentality was not just among the coaches and the people running the groups, it was among the parents themselves.”

This theme has come up several times among SwimSwam readers, who have been critical of the use of the terms “boys and girls” to describe junior teams instead of “men and women.”

Vieth also pointed out that in a number of situations when a victim came forward and spoke out against their coach, other swimmers and parents defended the coach.

“They put blinders on … because he could cut their kid’s time by two seconds,” Vieth explained.

You can view the original 2014 Vieth report here, and see all of SwimSwam’s coverage here.