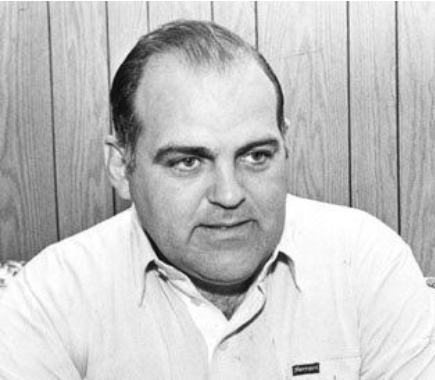 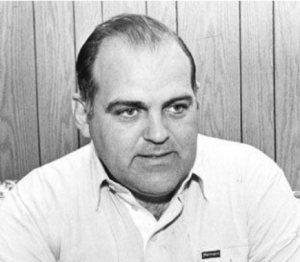 William Fox was a Scout Leader for Troop 85 near the Concord neighborhood of Staten Island, New York.

Fox served as a Scout Leader for Troop 85 from at least approximately 1978 – 1981.  Bill Fox was a police office by vocation. Fox later lived in Florida and the greater Pittsburg, Pennsylvania.  Fox went on to adopt nearly 15 boys, many of whom had developmental challenges.

In 2011, several boys came forward to testify against Fox on criminal charges of child sexual abuse.  Fox eventually entered a plea of “no contest” and was convicted of charges related to child sexual abuse.  Bill Fox was ultimately sentenced to serve between 17 and 35 years in prison.  Fox died in prison less than two years after his criminal sentencing.

We are investigating on behalf of victims of abuse by Bill Fox in Scouting.

Anyone with information about Bill Fox or abuse in Scouting should contact us confidentially at 1-888-407-0224 or by using our online form.

Read Media Report about the Criminal Prosecution of Bill Fox

ABOUT US: Crew Janci LLP is a law firm dedicated to advocating for victims of sexual abuse.  Our attorneys were part of the victim’s legal team that took the Boy Scouts to trial in 2010 and won a $19.9 Million verdict against the Boy Scouts.  Our case forced the first ever public release of many of the Boy Scouts’ secret files.  Since then, we have represented over 100 victims of abuse in Scouting across the United State.  New York recently enacted a new law — the Child Victims Act — that allows victims of child sexual abuse in the state of New York to bring claims during a one-year “window” period (which opens in August 2019).  Crew Janci LLP has associated with local counsel in New York to represent victims of abuse in Scouting and other youth-serving organizations.  If you or someone you know has been a victim of abuse in Scouting, contact us today for a free confidential consultation.