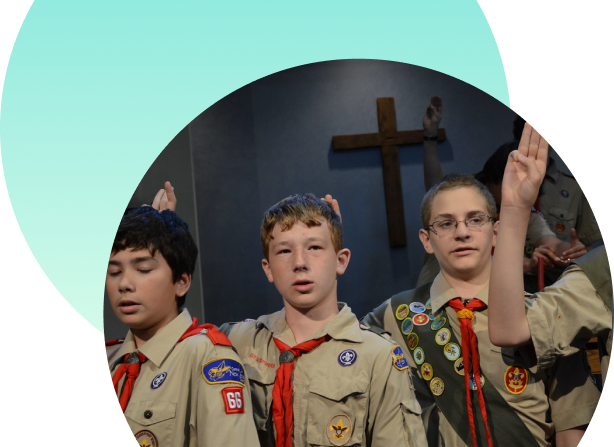 “Leave No Trace” — a new documentary film about the Boy Scouts of America’s collapse into bankruptcy after decades of failing to address sexual predators in the organization’s ranks – premiered on Hulu on June 16, 2022.

Attorneys Stephen Crew and Peter Janci from the Crew Janci LLP law firm were honored to be featured in the new documentary. Both were interviewed about their extensive work in representing victims of child sexual abuse in scouting over the last 15 years.

“Leave No Trace” looks at the systemic problem of child sexual abuse in Scouting, told through firsthand accounts of survivors still trying to cope with their trauma today, even as they work for justice in a high-stakes court case. The film draws on financial records, court documents, interviews and taped depositions with former BSA leadership, and more to dissect a century long cover-up by The Boy Scouts of America (BSA). The organization concealed that pedophiles were in its ranks, but the disclosure of secret “perversion files” in litigation eventually led to disgrace and bankruptcy.

Here is the trailer from ABC News Studios, which is distributing the film nationally on its Hulu platform after its recent premiere at the Tribeca Film Festival in New York: 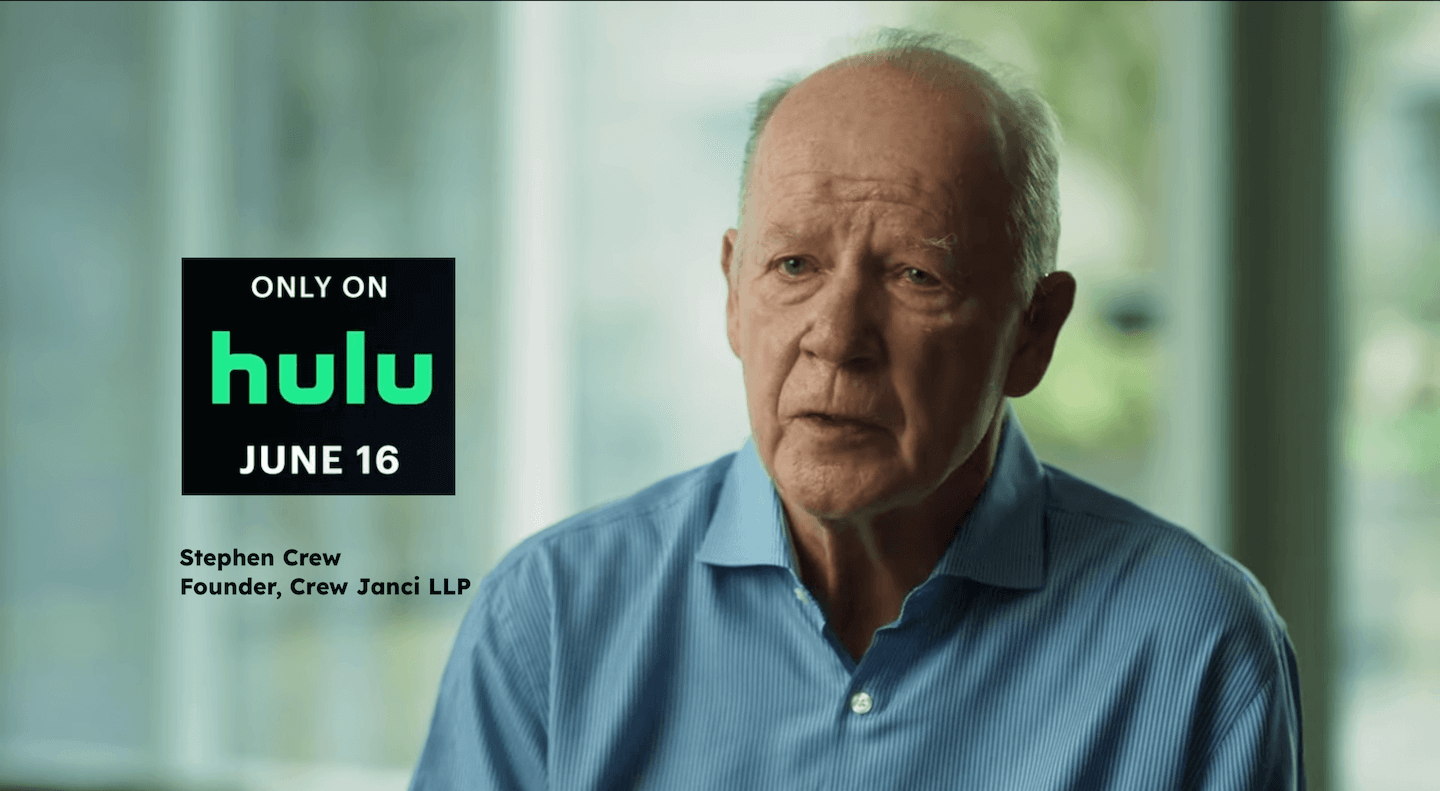 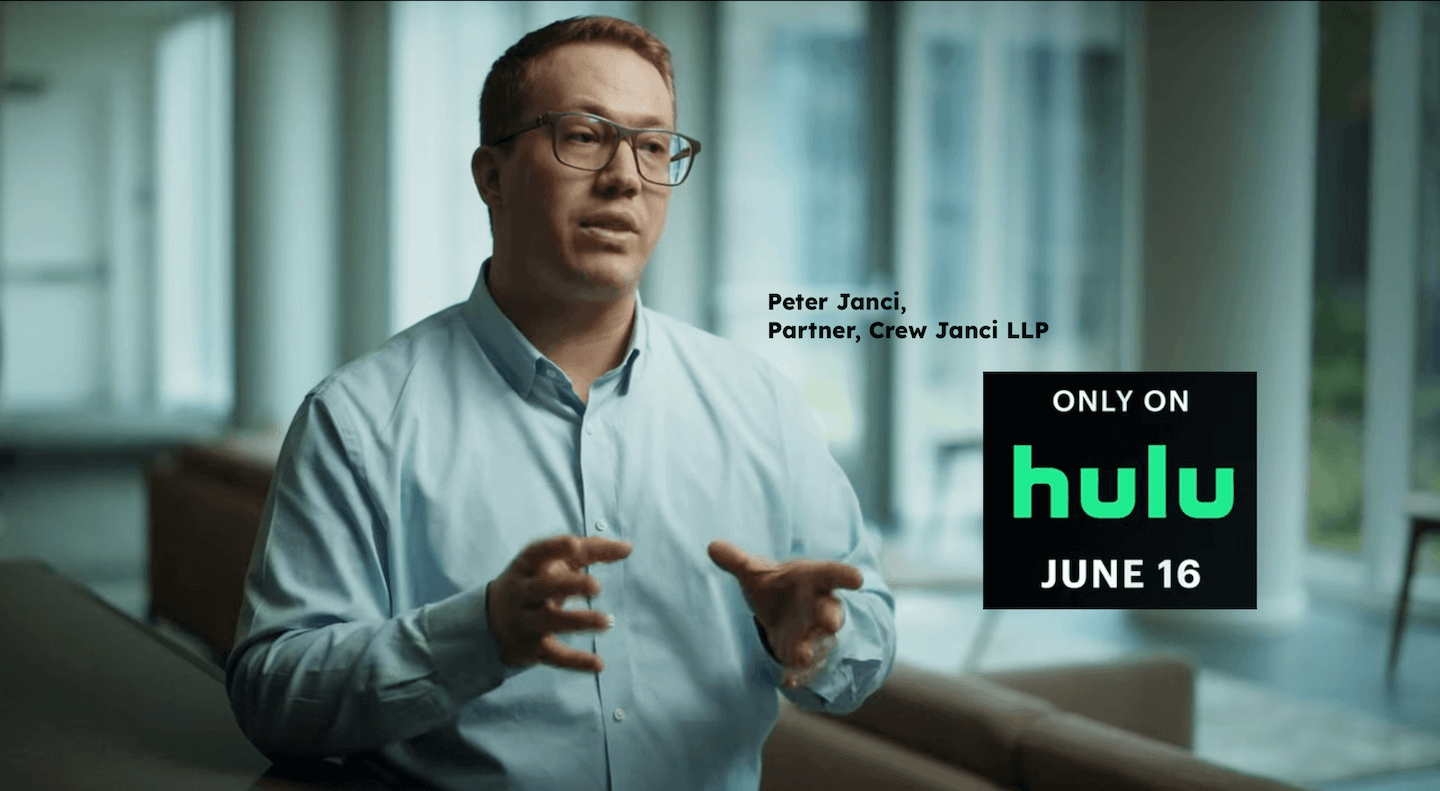 The Film was premiered at the "Tribeca Film Festival" on June 9th, 2022

The film (“Leave No Trace”) features testimonials from several of Crew Janci’s courageous clients – victims of sexual abuse in Scouting — including several survivors from Oregon. The film also draws upon the 2010 Kerry Lewis trial in Multnomah County Circuit Court.

Our team at Crew Janci LLP is honored to represent survivors John Humphrey, Stuart Lord, Ron Kerman, and the Yoxall family. We are incredibly proud of our participating clients for their courage in sharing their stories and their dedication to advocating for increased safety for children in the future. These survivors are heroes.

“Leave No Trace” premiered at the Tribeca Film Festival on June 9, 2022. Several members of the Crew Janci team were honored to join our clients in attending the premier at Tribeca. 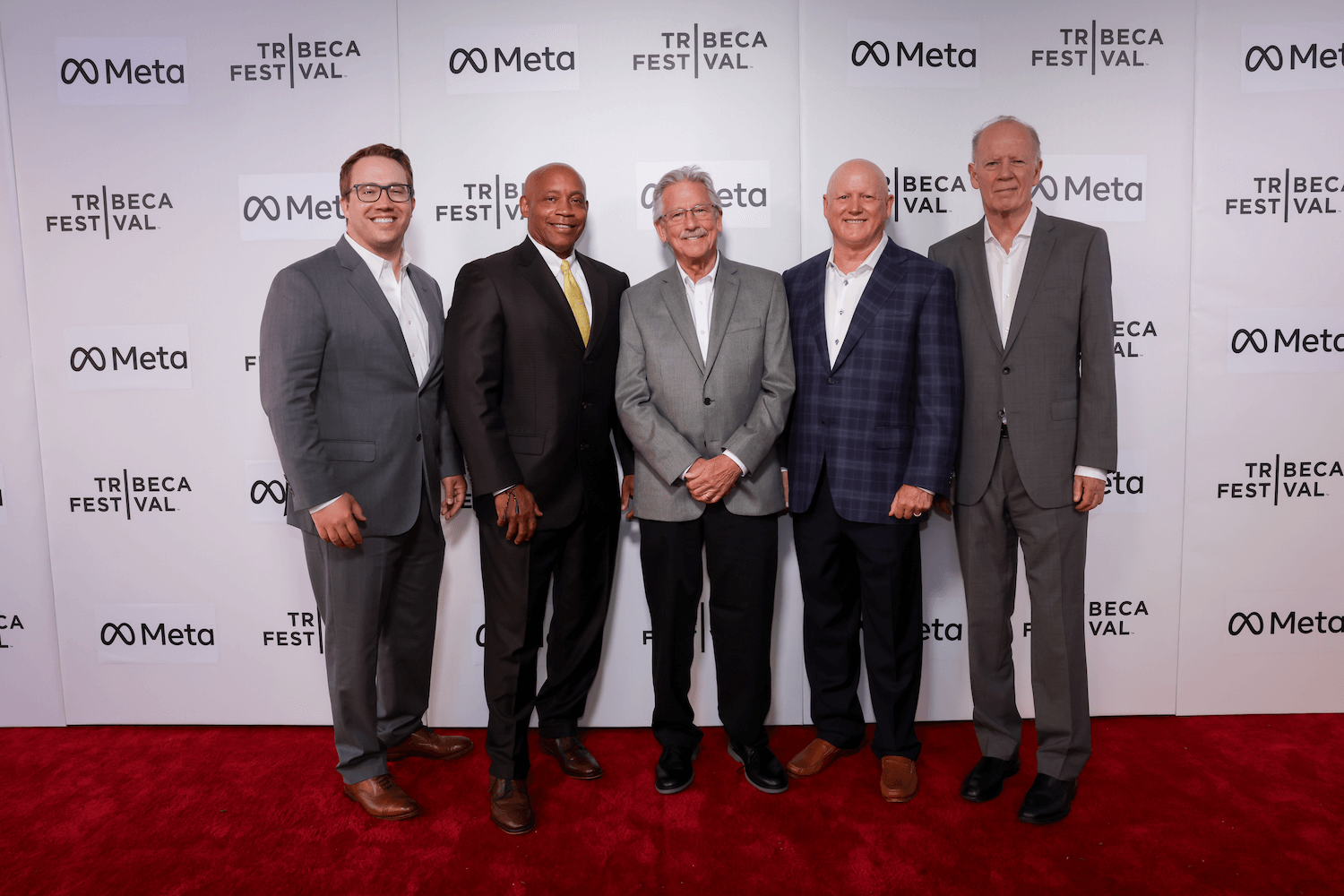 About the film and making of the film

You can read more about the genesis and making of “Leave No Trace.”

“Leave No Trace” is currently streaming on Hulu and showing in theaters in New York and Los Angeles.

Crew Janci LLP is considered one of the “go to” law firms for victims of sexual abuse and other violent crimes. Attorneys from Crew Janci were part of the Plaintiff’s trial team in the 2010 case of Kerry Lewis v. Boy Scouts of America, which resulted in a $19.9 million verdict for the victim. In addition, Crew Janci LLP has made national news representing victims of abuse at elite private schools, like the Pingry School in New Jersey. They currently represent many of the victims with sexual abuse claims against Catlin Gabel school and have other cases pending against the public schools, the Archdiocese of Portland and other youth-serving organizations. They also currently represent several Native Americans sexually abused by an Indian Health Services doctor in a case against the federal government.

If you or someone you care about was sexually abused and you would like advice from an attorney about the rights and options for victims of child sexual abuse, please contact Crew Janci LLP today for a free, confidential consultation. Call 1-888-407-0224 or use the button below. We will treat you with dignity and respect.

You are not alone. We’re here to help.