We Represent Victims Abused In Scouting Across The United States

A Brief History of Abuse in The Boy Scouts of America

The Boy Scouts of America (Scouts BSA) is one of the largest youth organizations in the United States, with 2.7 million youth members and over one million adult volunteers. While many boys have had good experiences in Scouting, many others have not. Unfortunately, the Boy Scouts has a well-documented 100-year-old problem with child sexual abuse in Scouting.

Since the 1910s, the Boy Scouts of America has been aware that sexual predators use positions of trust (like Scoutmaster or Assistant Scoutmaster) to sexually abuse children in Scouting.  By 1920, the BSA had already established a “red flag” system used in part to identify adult volunteers who were known to sexually molest scouts. This red flag system evolved into what is now known as the “Ineligible Volunteer Files” (IV files or “perversion files”). Despite BSA’s awareness of these pedophiles, too often the organization did nothing to prevent predators from having access to Boy Scouts. In fact, BSA sometimes knowingly decided to allow known pedophiles to continue working with boys in Scouting under a secret internal policy they called “probation.”

The attorneys at Crew Janci LLP have represented many men who were sexually abused in Scouting – including in Cub Scout packs, Webelos, Blazer Scouts, Boy Scout troops, Explorer Scout Posts, Sea Scouts, and other scouting programs. We have represented survivors in cases against the Boy Scouts and their local councils in more than a dozen states (including Oregon, Arizona, California, Connecticut, Idaho, Illinois, Florida, Maine, Montana, Minnesota, New Hampshire, New Jersey, New York, New Mexico, Ohio, Texas, Virginia, and Washington) and Canada by partnering  with local lawyers admitted to practice in these jurisdictions. As a result of our work, we are proud to say that BSA has undertaken steps to improve child abuse prevention policies and ensuring greater protection of minor scouts.

Estimated Net Worth of BSA

History Of Abuse In Scouting

In 2010, attorneys from Crew Janci LLP were part of the Plaintiff’s trial team in the landmark case of Kerry Lewis v. Boy Scouts of America, which involved claims for sexual abuse by a Scoutmaster in a Portland, Oregon, Scout Troop operated through a local Mormon (LDS) church. The trial lasted six weeks and garnered international press coverage, ultimately resulting in a jury award for the victim of compensatory and punitive damages totaling $19 Million.

The centerpiece of the Kerry Lewis trial was BSA’s now infamous secret files on pedophiles in Scouting – known as the “Perversion Files” or “IV Files” (now publicly available through our website). The Secret Files were introduced into evidence at trial and, for the first time ever, made public. Since then, we have created and maintained a database of these files on our website.

We continue to represent victims abused in Scouting across the country and abroad. If you or someone you love has been a victim of childhood sexual abuse in Scouting, no matter how long ago the abuse occurred, contact the experienced attorneys at Crew Janci LLP today to determine your options. 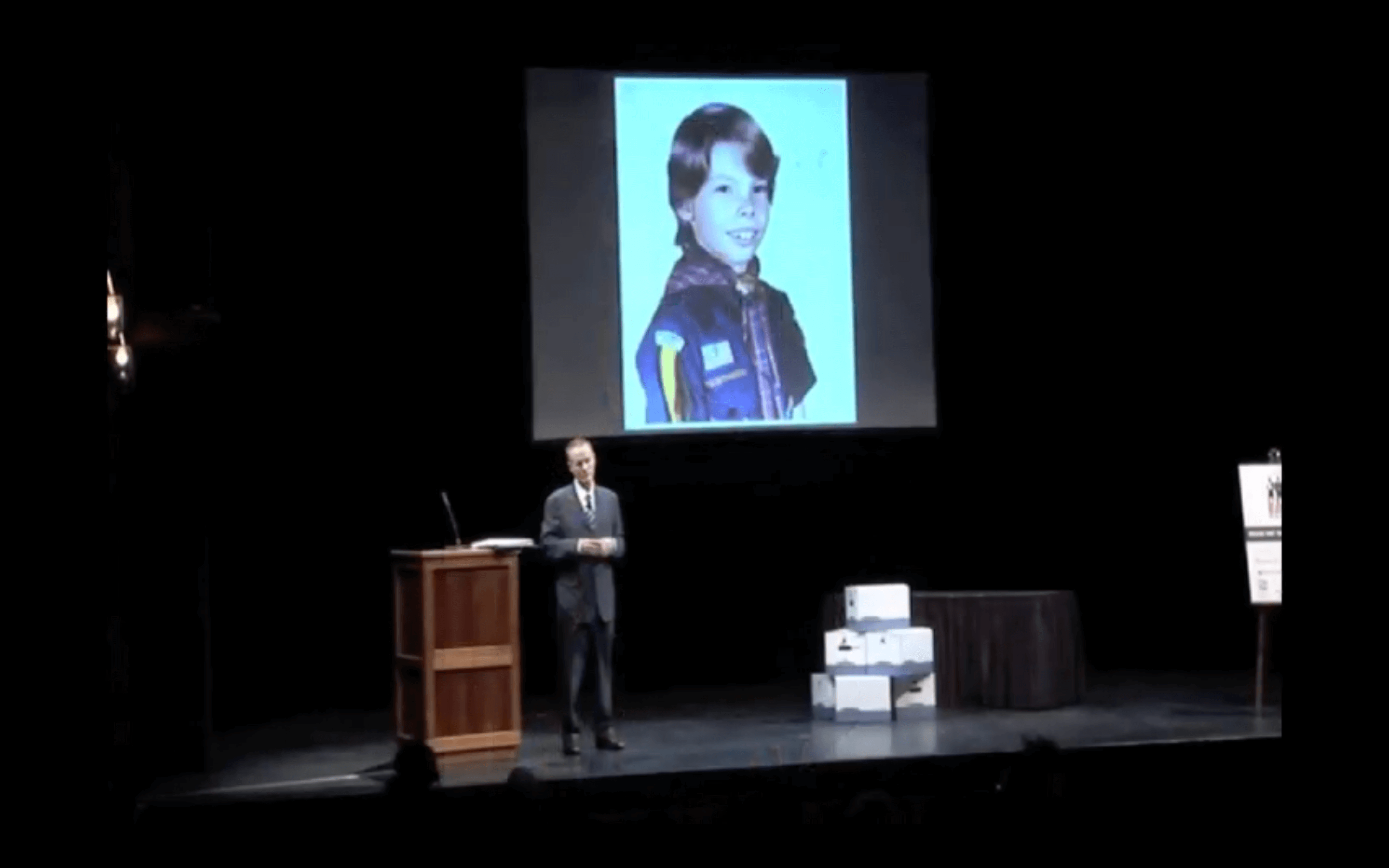 November 15, 2020 PORTLAND, OR – On Monday, November 16th at 5:00PM Eastern Time, the deadline for submission of claims will expire in the Boy…
Peter Janci
Love0

The national organization of the Boy Scouts of America (BSA) filed for Chapter 11 bankruptcy as the organization faces hundreds of lawsuits from men across…
Peter Janci
Love0
Boy Scout Abuse
February 13, 2020