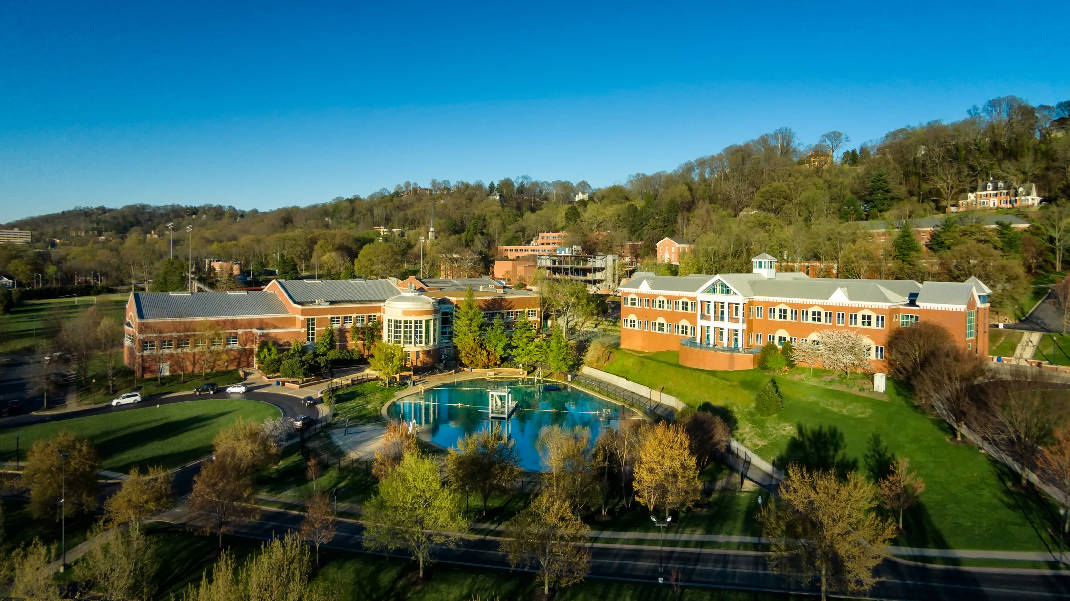 Reports of Abuse at the Prestigious McCallie School 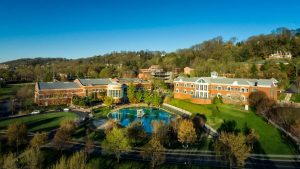 The McCallie School in Chattanooga, TN is one of the latest private boarding schools to disclose allegations of sexual abuse by a teacher against students attending the school.  On April 25, 2018, school administrators sent an email to the McCallie Community stating the school had received reports from two former students that in the 1990s, Steve Carpenter, a former faculty member, sexually abused them.

The email stated the school has hired Fisher and Phillips, LLP, a law firm representing management in labor and employment matters, to “conduct a full review of Mr. Carpenter’s time at McCallie.”  The email also stated that McCallie is conducting “a comprehensive review of our policies and practices, as well as our professional training for faculty and staff.”

According to The Chattanoogan, Carpenter was the basketball coach at McCallie for 11 seasons, working for the school from 1989 through 2000.  During his time at McCallie he also served as an English teacher and dormitory assistant.  The McCallie School was the fourth school at which Carpenter taught and coached.

At the time he left McCallie, Carpenter said, “My time at McCallie has been great both personally and professionally.  But I think it is best for my long-term career objectives to leave at the end of this year.”  In May 2000 he was working as the basketball coach at Ridgeland High School in Rossville, GA.

In July 2001, Carpenter was arrested after reportedly striking a police officer while attending a concert.  According to a Northwest Georgia News article from August 1, 2001, tests revealed Carpenter’s blood-alcohol level was 0.366 (more than four times Georgia’s legal limit of 0.08).

In 2013, the Times Free Press reported another report of sexual abuse at the McCallie School, unrelated to Carpenter that alleged perpetrator (Jeffrey Barton) worked at McCallie from 1988 to 1993. Barton was fired after an eighth grade student disclosed that Barton had fondled him during an overnight trip at the school.  Barton was suspended and eventually terminated, but he never faced criminal charges in connection with the incident.  Barton sued the school for wrongful termination and reached a settlement and agreement that the school would reply “no comment” if ever asked about Barton being fired, according to media reports.

Barton went on to teach at the Army and Navy Academy in Carlsbad, CA from 1994 to 2013.  In 2013, a student came forward with allegations that Barton had abused him while he attended the school from 1997 to 2001.  Six additional former students from schools in three states came forward with similar accusations against Barton.  One former student alleged that he was molested as a teenage cadet at Aiken Preparatory School in Aiken, S.C. in 1983 where Barton worked from 1983 to 1985.  In 2017 a jury found Barton guilty of child sexual abuse, and Barton was sentenced to 48 years in prison.

In a 2017 Washington Post article, Michael Alison Chandler writes of a “sea of change” in how private schools are beginning to respond to allegations of sexual abuse amid the series of high-profile cases unfolding at some of the country’s most prominent private schools in recent years.  Alumni are pushing for more transparency and justice for victims.  According to Chandler, “many schools are addressing allegations directly and publicly, rather than hiding from them.”  However, not all schools embrace transparency and some continue to fiercely dispute liability.

If you or someone you care about was sexually abused as a student and needs advice about legal rights, contact Crew Janci, LLP today