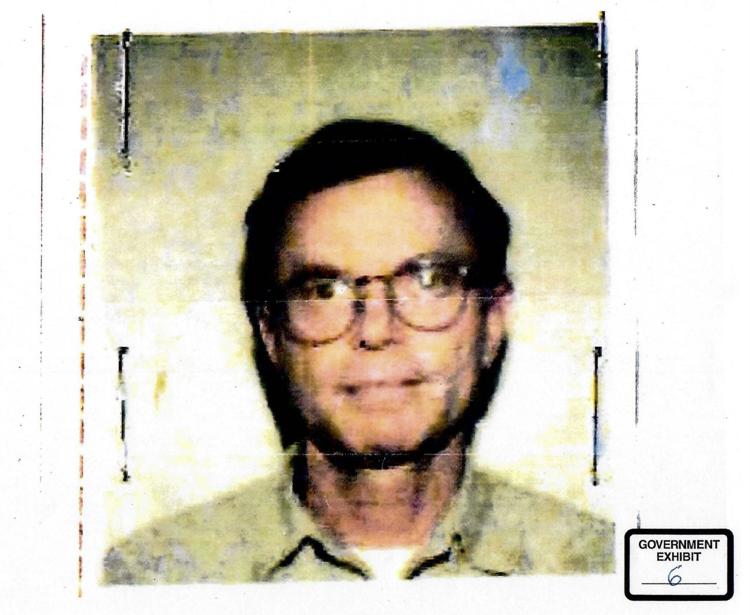 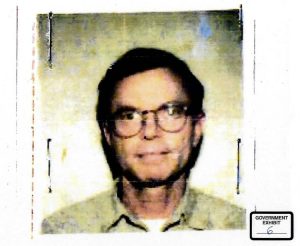 A lawsuit was filed in the United States Court of Federal Claims in Washington, D.C. on behalf of three plaintiffs against the Indian Health Services (IHS).

Article 7 of the 1855 Treaty with the Blackfeet states that the United States is bound to protect the tribe against “depredations and other unlawful acts . . . .”  The suit alleges that the United States Government violated the 1855 Treaty with the Blackfeet by failing to protect the plaintiffs from sexual abuse.

The three plaintiffs are all citizens of the Blackfeet Nation and were abused by their pediatrician, Stanley Patrick Weber. Weber worked at the IHS facility in Browning, Montana from 1992 to 1995.

A Wall Street Journal/Frontline investigation uncovered that Weber abused patients for decades and that the IHS failed to protect Native American boys from abuse. Accusations about Weber sexually abusing boys was known among his IHS co-workers, patients, and the Browning community. Additionally, the investigation found that “the IHS repeatedly missed or ignored warning signs, tried to silence whistleblowers and allowed Mr. Weber to continue treating children despite the suspicions of colleagues up and down the chain of command.”

Weber is serving an 18-year prison sentence after being found guilty of four sexual abuse crimes on the Blackfeet Reservation and is scheduled to be sentenced on February 10th after a jury convicted him of eight counts of sexual abuse against four boys he abused in Pine Ridge, South Dakota.

The complaint states, “Weber sexually abused Plaintiffs on numerous occasions and in numerous locations, including in at least two business officers of the Indian Health Service located . . . .” As a result, the plaintiffs are seeking $3 million each in damages for physical injury and pain and suffering.

The lawsuit highlights the importance of treaties between the U.S. government and tribes. In 2009, a similar case cited the 1868 Fort Laramie Treaty and awarded Lavetta Elk nearly $600,000 after a U.S. Army recruiter sexually assaulted her.

The case has received national media attention. To see other news reports please follow the links below:

Dr. Stanley Weber, a former pediatrician for the Indian Health Service, is set to stand trial for the second time following his sentencing, last month, to 18 years’ imprisonment for the sexual abuse of multiple children. Weber was found guilty in September 2018 on four out of five counts of sexual abuse of children under his medical care in the Blackfeet Indian Reservation in Browning, Montana.

The Indian Health Service, a federal government agency, provides health services to some of the poorest communities in America and routinely struggles to recruit doctors. This appears to have led to the service hiring doctors with dubious reputations and even previous criminal convictions. In some cases, including that of Dr. Weber, the IHS have been accused of failing to respond appropriately to allegations of abuse and improper conduct.  Media reports indicate the IHS preferred to deal with concerns by moving doctors between reservations. Some have accused the agency of an active cover up.

Dr. Weber started his career in Oklahoma.  Despite accusations of misconduct against him by patients there, Weber was brought in to the Blackfeet Indian Reservation in Browning as a pediatrician. (The reservation’s only hospital had not had a pediatrician for some time.)

Among Weber’s first actions was to extend an outreach program to middle schools but, almost immediately, concerns began to be raised against him. Children regularly visited his house; he ran evening clinics frequented by unaccompanied minors; he took children out to basketball games and shopping malls and he seemed to always cherry-pick adolescent boys of normal weight for treatment. The chairman of the Blackfeet tribe, who worked in the facilities department, came across a large quantity of toys, games and candy in the basement of Weber’s home, raising his suspicions.

The situation escalated when a family member assaulted Weber, prompting the IHS to call in Acting Clinical Director Randy Rottenbiller to question the doctor over allegations of pedophilia. The doctor announced he was leaving Browning anyway but took up a post at Pine Ridge Indian Reservation soon after.

Fresh concerns were raised and the doctor was again assaulted, this time by friends of one of his alleged victims, yet he did not press charges.

Only when tribal police investigators tracked down the victim, who was by this time serving time in jail, did the federal Bureau of Indian Affairs launch the investigation that would finally lead to Dr. Weber’s indictment.

In the trial, held at Great Falls Montana courthouse in September 2018, the prosecution brought forward several of Weber’s victims to testify against him. One man, a convicted bank robber, broke down in court as he recounted the graphic details of his abuse. When cross-examined by the defense over why he didn’t come forward at the time, the man admitted that he still didn’t want to talk about being abused as a boy.

Following the Weber case, the IHS have ordered an independent investigation into the doctor’s tenure.  Crew Janci LLP attorney Peter B. Janci spoke with media about the importance that individual victims’ stories are heard and acknowledged — including with monetary compensation for victims.  https://www.indianz.com/News/2019/03/27/cronkite-news-task-force-aims-to-prevent.asp

Crew Janci, LLP specialize in cases regarding sexual abuse, including at treatment facilities and by care providers. We are representing multiple victims abused by Weber. If you have any information about abuse by Weber or other IHS personell, contact our team confidentially by calling 1-888-407-0224 or fill out our confidential form.  You will be treated with dignity and respect.