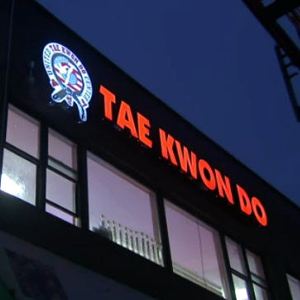 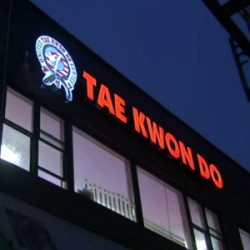 A Queens martial arts teacher has been accused of sexually abusing four of his young female students.

“As a martial arts instructor the defendant was supposed to train his students to protect themselves from unwanted advances. Instead he is accused of taking advantage of his teaching position to touch his students in inappropriate ways,” said Queens District Attorney Richard Brown.

According to Queens District Attorney Richard Brown, Lorenzo Ramos, while working as an instructor at United Taekwondo in Corona, Lorenzo Ramos abused and forcibly touched two 12-year-olds and two 14-year-olds at various times over the last 19 months.

He allegedly touched them in an inappropriate manner, including grabbing their breasts, squeezing their buttocks and rubbed his penis against the vagina of one of the 12-year-old victims over their clothing, and he rubbed his hand up and down the side of the body of a 14-year-old victim.

As for Ramos, he is also accused of offering or providing money to the victims, and at one point allegedly told one of the 14-year-old girls “Don’t say anything because both of us will be killed,” according to the district attorney’s office.

A manager at the dojo who requested anonymity said Ramos was fired Feb. 27 for stealing cash.

Two days later, the manager said, the victims came to him and told him what had happened.

“The girls said (Ramos) was trying to carry them. He would ask how much they weighed and he would just pick them up,” the manager said.

Brown said the victims came forward and told the owners of the martial arts studio after talking among themselves.

Ramos, who faces up to seven years in prison and would be required to register as a sex offender with the state if convicted, was ordered held on a total of $31,000 bail and to return to court on April 1, 2016.

Anyone who believes that they may have been a victim of abuse of this nature is asked to contact the NYPD’s Queens Special Victim Squad at (718) 520-9277.

More information about Lorenzo Ramos’ case can be found here:

If you or someone you care about was sexually abused by a coach or instructor, and you would like advice from an attorney about the rights and options for victims of child sexual abuse, please contact Crew Janci LLP today for a free, confidential consultation at 1-888-407-0224 or by using our private online form.  We will treat you with discretion and respect.