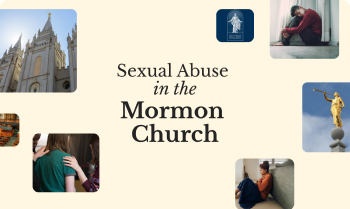 The problem of sexual abuse by priests and brothers has been internal within the Catholic Church for many years. Centuries-old church documents repeatedly warn of this evil and caution bishops to conceal sex abuse from parishioners in order to avoid damaging the Church’s reputation. In recent years, further evidence of the Church’s knowledge, concealment, and reassignment of pedophilic clergy members has continued to surface, and children within the Church continue to be victimized. This abuse has stretched beyond Catholic dioceses to religious orders, including: the Christian Brothers, the Paulist Fathers, the Franciscans, the Redemptorists, the Jesuits, the Servites, and others.

Victims of child sexual abuse are often unable to come forward and report their abuse for many years. Because priests (as well as monsignors, bishops, brothers, nuns, and other similar religious leaders) hold positions of sacred trust, victims may be confused or unable to comprehend that what happened to them was “abuse.” Perpetrators often tell victims that the abuse is part of a religious ritual. Sometimes, the child may feel threatened, or fear that no one will believe them if they report the abuse. The shame and fear victims of childhood sexual abuse experience often last long into adulthood.

Attorneys at our firm have successfully litigated claims against Catholic diocese and religious orders around the country for abuse committed by priests, nuns and other religious leaders. We have represented many survivors of sexual abuse in their search for healing, peace, and justice. We understand how difficult disclosing that abuse can be. We understand the needs of victims of clergy sexual abuse and their families often reach far beyond the legal realm. If you or someone you love has been a victim of clerical abuse, contact Crew Janci LLP today. We are here to help.

June 18, 2019
Last Friday, the Catholic religious order known as the Franciscans posted information on their website… 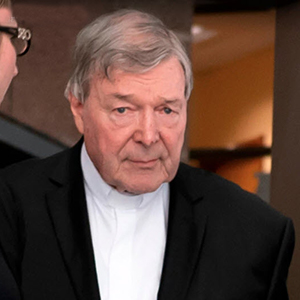 May 2, 2018
Article from The Washington Post. SYDNEY — Cardinal George Pell was ordered by an Australian magistrate… 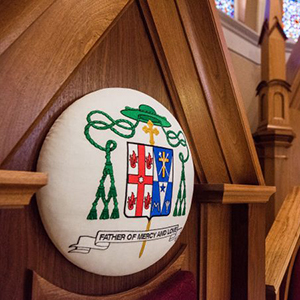 March 29, 2018
Bishop’s chair at the Cathedral of Mary of the Assumption, Saginaw, Michigan. (Credit: Diocese of… 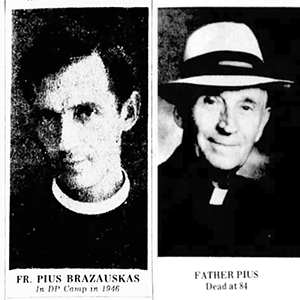 You don’t have to suffer alone -
Let us help.

If you need advice or just want someone to listen who is on your side, we can help. Contact us now for a confidential free consultation. We will help you understand your options or give you a referral to someone who may be able to help.