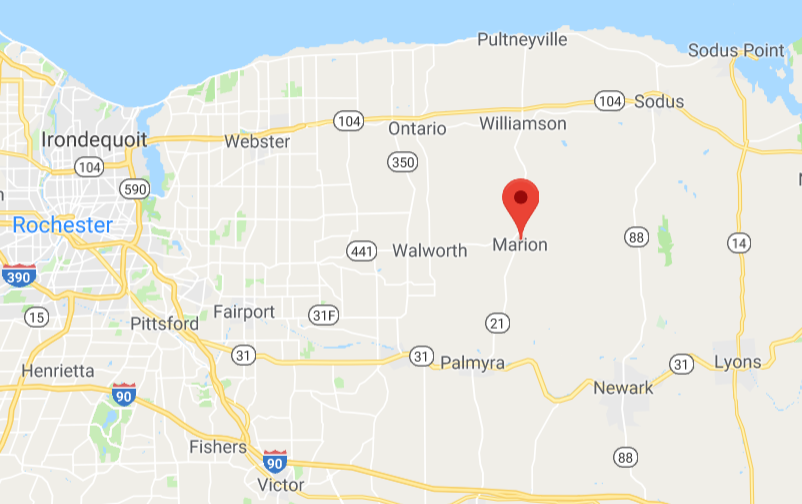 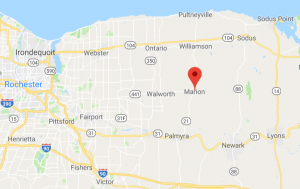 Alan M. Dean spent many years as a Scout Leader. As a young adult, Dean was involved with Boy Scout Troop 137 out of Marion, New York.  By July of 1965, Alan Dean was serving as Assistant Scoutmaster for Troop 137. Alan Dean also participated in the Order of the Arrow.

In 1973, Dean pleaded guilty to criminal sexual abuse charges and was incarcerated in Monroe County Jail in Rochester, New York.

In the late 1970s, Dean was working as a Scout Leader.  While at Camp Babcock-Hovey near Ovid, New York, Dean is alleged to have abused at least one other boy.

The Boy Scouts of America created a secret “perversion file” on Alan Dean in June of 1985.

In the early 1980s, Dean was a Scout Leader for Troop 130, which was sponsored by the United Church of Marion.  Dean continued in that position until late 1984, when Den was prosecuted on criminal charges of sodomy for sexually abusing a 12-year-old boy.

In the file, Boy Scout officials note a history of “similar problems” with Dean.

We are investigating for victims of abuse by Alan M. Dean in Scouting.  Anyone with information about Alan M. Dean or abuse in Scouting should contact us confidentially at 1-888-407-0224 or by using our online form.

ABOUT US:  Crew Janci LLP is a law firm dedicated to advocating for victims of sexual abuse.  Our attorneys were part of the victim’s legal team that took the Boy Scouts to trial in 2010 and won a $19.9 Million verdict against the Boy Scouts.  Our case forced the first ever public release of many of the Boy Scouts’ secret files.  Since then, we have represented over 100 victims of abuse in Scouting across the United State.  New York recently enacted a new law — the Child Victims Act — that allows victims of child sexual abuse in the state of New York to bring claims during a one-year “window” period (which opens in August).  Crew Janci LLP has associated with local counsel in New York to represent victims of abuse in Scouting and other youth-serving organizations.  If you or someone you know has been a victim of abuse in Scouting, contact us today for a free confidential consultation.  You are not alone.  We are here to help.