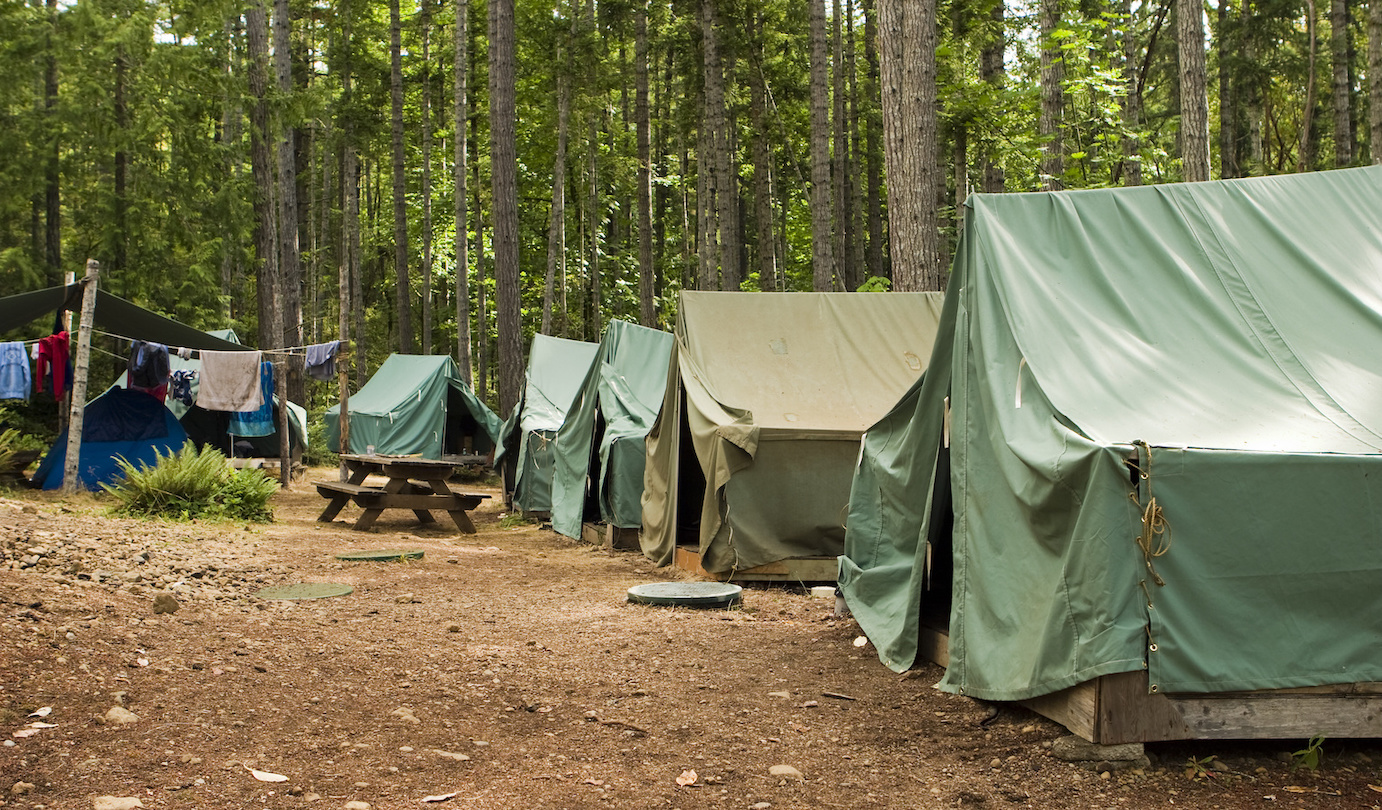 There have been recently several media stories about the Boy Scouts of America’s secret files on child sexual abuse within Scouting, as cases around the country, including those being handled by me and my firm, wind their way through litigation towards trial.  This blog post will discuss those developments, all of which have arisen in the wake of the 2010 trial of Kerry Lewis v Boy Scouts in Portland, in which I was lead trial counsel and in which the so-called “Perversion Files” played such a central role, resulting in a jury verdict of $1.4 million in general damages and $18.5 million in punitive damages.  Click here for background articles about that trial and the role of the secret files in that trial.  Click here for prior articles and blogs I have written about the files.

First, some background.  As we proved in Portland in 2010—through the introduction of over 20,000 pages of these files, representing approximately 1200 child molesters just from 1965-85—the Boy Scouts of America has long kept confidential records of child molesters and pedophiles within its ranks. Testimony in the Lewis trial was that BSA started keeping these files as early as the 1920’s and has kept them ever since.  Ostensibly begun as a way to make sure that accused molesters were kept out of Scouting, it was plain from the evidence in the case that, certainly by the 1960’s and 70’s, BSA was taking active steps to keep even the existence of the files secret from the public.  The fact that BSA national was keeping a list of pedophiles was something that not even many lifetime Scouts and some professional Scouters—heads of the local Boy Scout Councils—knew about.  The files themselves were, and are, kept in segregated and locked filing systems at BSA headquarters.  BSA never has voluntarily released the files, and has always fought tooth and nail to keep them from law enforcement, as well as from abuse victims, their parents and lawyers.

Moreover, as was also made clear in the Portland trial, what can be learned from the files is sobering and underscores just how serious the child abuse problem in Scouting historically was.  Just from 1965-1985, BSA listed 1,200 suspected child abusers, and even conservative estimates were that this number suggests that as many as 6,000-24,000 children may have been abused during that time, assuming that most molesters have between 5-20 victims.  And these are just the names of men who were reported into the files, which could be as low as 5% of all abusers in Scouting. So the numbers could be many times the 6,000-24,000 estimates.  And while it is unclear just how far back these numbers can be trended, since BSA has admitted that significant numbers of Perversion Files from earlier decades have been destroyed over the years, it is also plain that, since at least the end of World War II in 1945, the scale and scope of the abuse problem within Scouting was likely similar to what we saw from 1965-85.  If all that is accurate, then it means in the four decades from 1945-85, tens of thousands, perhaps more than 100,000, boys were abused by Scoutmasters, Assistant Scoutmasters, or other adult volunteers.  No wonder BSA was so focused on keeping the secrets of these files out of the public and Congressional eye.

So it was that in 2010, when Circuit Judge John Wittmayer in Portland ordered BSA to produce all Perversion Files from 1965-85 as part of the Kerry Lewis case, a landmark ruling had been made.  This was clear by BSA’s reaction—first, filing a frantic appeal to the Oregon Supreme Court to quash Judge Wittmayer’s order, and when that failed, dragging its heels in actually turning over the records, even under court order, until just a few weeks before the Lewis trial started.  And even now, two years after the verdict, BSA continues to fight another appeal to the Oregon Supreme Court, in which various media organizations, including the New York Times, the AP, the Oregonian, and Oregon Public Broadcasting, are battling for the public release of the files. In this most recent appeal the issue is whether the secret files, having now been received into evidence in open court in a state with a strong public records law, are in fact public documents, or whether BSA has some right to continue to keep them secret.

So BSA continues to do what it has always done concerning these confidential files, which is to resist their release into the public eye. And so, whether the story is about a Canadian Scouts molester, or one at issue in a case in Santa Barbara, or the number of molesters in the San Diego area, BSA continues to fight public disclosure.  Along with attorney Paul Mones, my firm is litigating thirty or more cases around the country in two dozen states, and in virtually all of these, BSA has taken the remarkable position that the Perversion Files are not relevant to the question of what the BSA knew about abuse in its midst, when they knew it, and what they did and did not do about it. And while there is no clear trend yet in terms of what these various trial judges will do in response to these arguments, those of us who are fighting for justice for victims of abuse will continue to press the issue.

Of all the many truths about child sexual abuse—it is a crime that often leaves its victims emotionally damaged for life, the child victims are not to blame for what happened, often it takes decades of time before these survivors can speak up about what happened to them as children—one of the most certain is that child abuse thrives in secrecy, and secret systems are its nourishment. Given that reality, the BSA’s insistence on trying to keep its secret files secret still is a continuing disappointment, and suggests that, even now, even after hundreds of criminal and civil cases arising out of abuse in Scouting, even after a Portland jury showed its anger with a verdict of nearly $20 million in the Kerry Lewis trial—even after all that—BSA is still trying to put the interests of its organization ahead of the public interest, and ahead of the interests of child abuse survivors.

For nearly twenty years, Kelly Clark was a leading advocate for victims of child abuse. Mr. Clark started his work while in Oregon legislature, co-authoring both Oregon’s child abuse statute of limitations and the ban on child pornography. Several other attorneys, including Peter Janci, served on the plaintiff’s trial team in the Kerry Lewis trial. The result of that trial was a jury verdict of nearly $20 million against the Scouts, including $18.5 million in punitive damages—as well as an eventual Oregon Supreme Court ruling in 2012 requiring that the Perversion Files be publicly released as evidence of the history of abuse in Scouting.