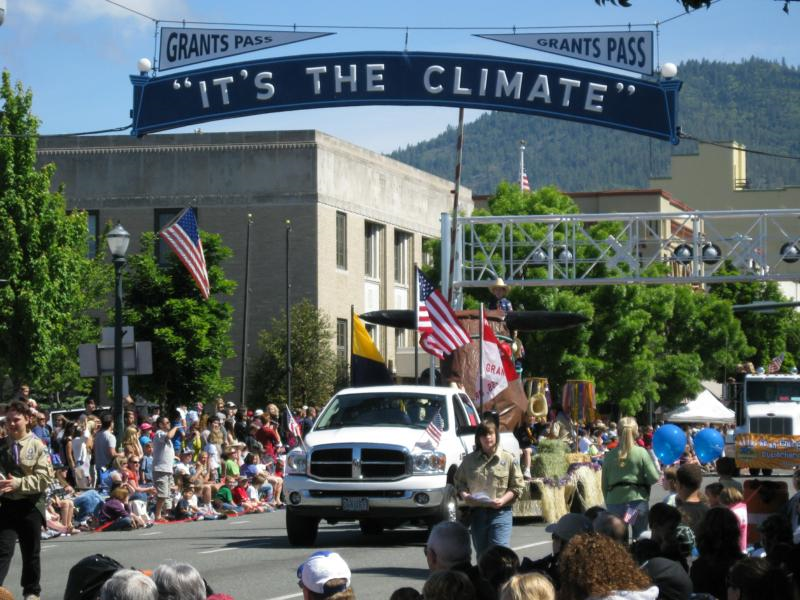 By Peter JanciAugust 27, 2015No Comments 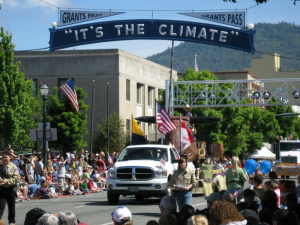 Jay Douglas Mitchell — a Mormon youth leader and Boy Scout leader — was removed from Scouting after he was convicted of sexually abusing multiple boys (as young as eight years old) and was  classified as a “dangerous offender.”

This is part ten in a multi-part series examining BSA’s Oregon Perversion files.  For background, the “Perversion Files” are a subcategory of BSA’s Ineligible Volunteer Files—secret files kept at BSA’s national headquarters starting shortly after BSA’s founding in 1919. Each perversion file documents information about an individual scout leader, most of whom were suspected of sexually abusing boys. By 1935, over 1,000 men had been kicked out of Scouting for child molestation. BSA worked to keep the public ignorant of its sexual abuse problem and, for decades, failed to implement reasonable child sexual abuse prevention policies.

In the mid-1980s, Jay Douglas Mitchell lived in Merlin, Oregon. As an unemployed and apparently unmarried twenty year-old, Mitchell spent his free time volunteering to work with children through his local Latter-day Saints ward-sponsored varsity Team 90. Team 90 was a BSA-sponsored venture through Grants Pass Troop 6090, and Mitchell served as one of its BSA-approved adult leader.

On June 27, 1985, investigators from our office arrested JAY DOUGLAS MITCHELL of Grants Pass and charged him with several counts of sodomy and sexual abuse, involving young children [as young as eight]. *** As you are aware, Mitchell was at that time registered as an adult leader[.]

Jones noted that Mitchell had “pled guilty to eight separate charges and . . . was sentenced to a total of sixty years in prison with a minimum of thirty years.” Jones’ letter went on to comment that the police investigation revealed no evidence that the child victims were involved with Scouting, but did add that “Mitchell has been classified as a dangerous offender, which means simply that if he had not been arrested, his activities would have become more and more violent.”

Social science research indicates that the vast majority of child sexual abuse victims (perhaps as high as 90%) will never disclose the abuse.  Despite the police record, it is possible that Mitchell did abuse boys in his boy scout troop — but the victims just haven’t came forward.  Nothing in the file indicates that the Boy Scouts or LDS Church did any sort of outreach to the children that were in Mitchell’s care to encourage them to disclosure and get help.

The closing letter from BSA National in Mitchell’s Perversion file notes that, “[w]e have reviewed this case with our Attorney and have now placed this man on the Confidential File.”  From the time of his arrest, it had taken BSA nearly nine months to ban Mitchell from Scouting.

If you have any information about Jay Douglas Mitchell, Grants Pass Troop 6090, LDS Church-sponsored Team 90, or sexual abuse in Scouting or the LDS Church, we would like to speak with you on a confidential basis. Please contact us toll-free at 1-888-407-0224 or use our confidential online form.

You are not alone.

We are here to help.